The contract, worth £23 million, will upgrade the existing runway, improve drainage and install new arrestor beds to improve safety. The resurfacing work will extend the life of the runway by 10 to 15 years.

RAF Northolt is the RAF’s strategic site in London, home to 33 supported units from all 3 armed services and wider government. 32 (The Royal) Squadron are the resident flying squadron at the unit, who provide air transport to UK government and military leaders on official business.


We are pleased to have successfully awarded the contract for this vital project for military capability to Lagan Aviation & Infrastructure as the main contractor, and Mott MacDonald as our Principal Support Provider. DIO plays a crucial role in maintaining infrastructure to allow the armed forces to live, work and train. We appreciate the public support for the station and will endeavour to keep disruption to a minimum.
​
RAF Northolt’s Station Commander, Group Captain Mike Carver said:


RAF Northolt is home to the last remaining military airfield within the M25 and the flying operations that take place here provide a vital contribution for defence, wider government and the United Kingdom. The runway resurfacing works will assure those flying operations for decades to come.
​ 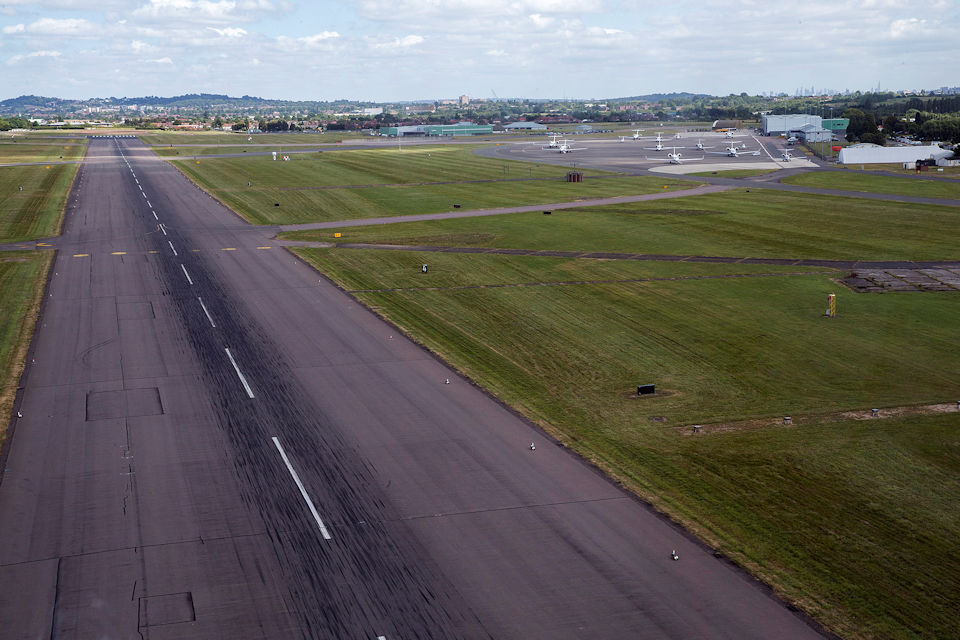 
Having successfully recently completed RAF Gibraltar, RAF Akrotiri and now nearing completion at RAF Marham. Lagan Aviation and Infrastructure are delighted to have been awarded the runway refurbishment contract at RAF Northolt. We are pleased to be afforded the opportunity to continue our collaborative working relationship with the DIO, which has proven to be successful over the years. Our experienced and dedicated team look forward to delivering yet another interesting project safely, on time and within budget.
​
The airfield works are expected to take around six months with the runway being closed for renovation from spring to autumn 2019. During this time, military aircraft will operate from RAF Benson in South Oxfordshire and civilian aircraft will operate from other civilian airports.