The Type 23 Frigate, currently docked alongside HMS Belfast on the Thames, hosted an event to recognise the variety of apprenticeships that exist in the UK and the employers that have been providing them since World War 1.

The Ministry of Defence (MOD) is the single largest provider of apprenticeships in the UK with more than 18,000 available every year.

The armed forces and the civil service offer a viable alternative to higher and further education – providing quality apprenticeships allowing students to work and get paid to learn.

One of the apprentices aboard HMS St Albans is engineering technician Dominic Proctor. 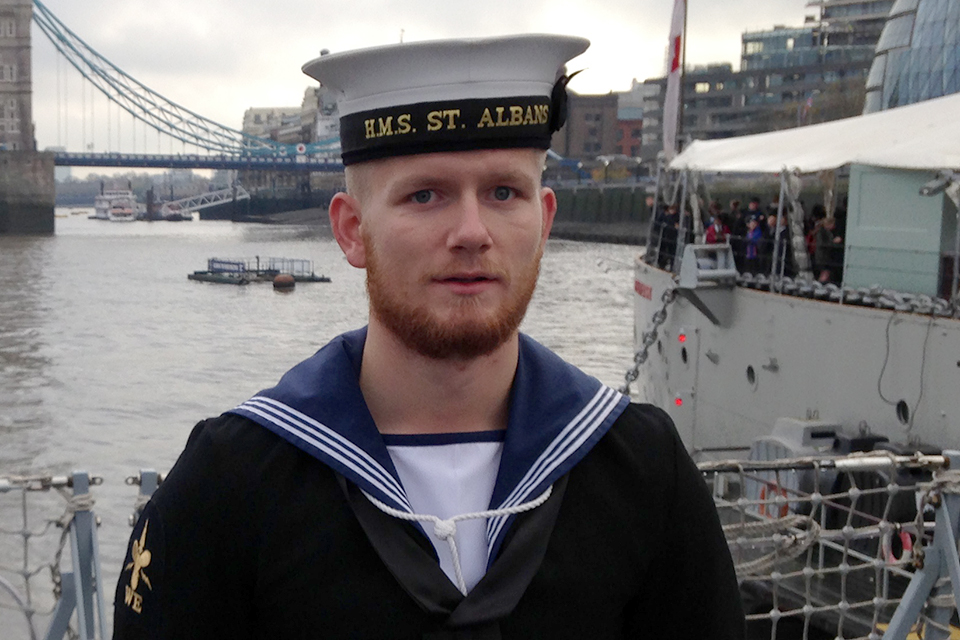 As a civilian apprentice technician Dominic found his work a little unfulfilling, so he joined the Royal Navy to broaden his horizons.

Since then he hasn’t looked back. He has worked on a range of weapons, and most recently has been getting to grips with the Seawolf missile system.


The training is intense and they try to achieve a lot in a short space of time, but its well worth it, and I enjoy it.

I’m hoping to be selected as a fast track engineering technician and after that to gain a degree level engineering qualification, and hopefully get promoted to senior rating.
​ 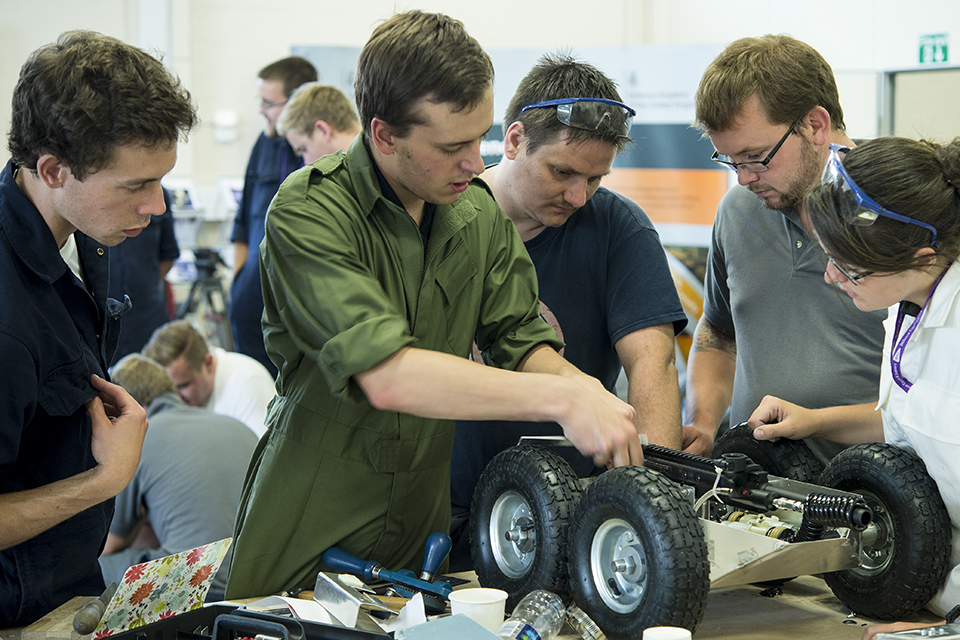 The MOD offers apprenticeships in a variety of trades from engineering and construction, to hospitality and animal care – both in the armed forces and fast-track schemes on the civilian side.

More than 95% of new recruits enrol in an apprenticeship every year, with the majority completing their training within 2 years.

Air Commodore Warren James is the head of training, education, skills, recruiting & resettlement in the Chief of Defence Personnel’s Organisation.


Working in Defence offers a vast range of accredited training qualifications and opportunities, to both service and civilian personnel, in more than 300 specialist employment areas.

This is an incredible, and little recognised, part of the Defence job offer, with something that can be transferred back into civilian life when the time comes.

We continue to train our people in vital and relevant skills, providing benefit to the MOD, the individual, future employers and society in general.
​
Made by apprentices 1914-2014

Although apprentices have been around since the middle ages, the range of trades they teach has spread over the last century from the more traditional, such as construction, paper-making and printing, to encompass emerging sectors such as engineering and shipbuilding.

Apprenticeships today continue to reflect the emerging areas in the economy such as retail, business and information technology.

The most popular apprenticeship subject in 2010-11 was ‘customer service’.

Book Reviewer
It's good to have the MoD RSS propaganda feed back.

I must have just been dreaming that apprenticeships were binned a number of years ago.

The most popular apprenticeship subject in 2010-11 was ‘customer service’

News story: HRH The Prince of Wales awards MOD Apprentice of the Year 2017