These will extend their life as the backbone of the UK’s Continuous At-Sea Deterrent.

HMS Vengeance has left Devonport dockyard following a Long Overhaul Period (Refuel) and sailed past HMS Vanguard, which is due to start a scheduled Deep Maintenance Period (Refuel).

HMS Vengeance has completed the Devonport part of the £350 million refit and refuel programme which included a complete overhaul of equipment on the submarine as well as the installation of improved missile launch equipment and upgraded computer systems.

Meanwhile, the Ministry of Defence is due to sign a contract worth around £200 million with Babcock to undertake a planned period of maintenance for HMS Vanguard. 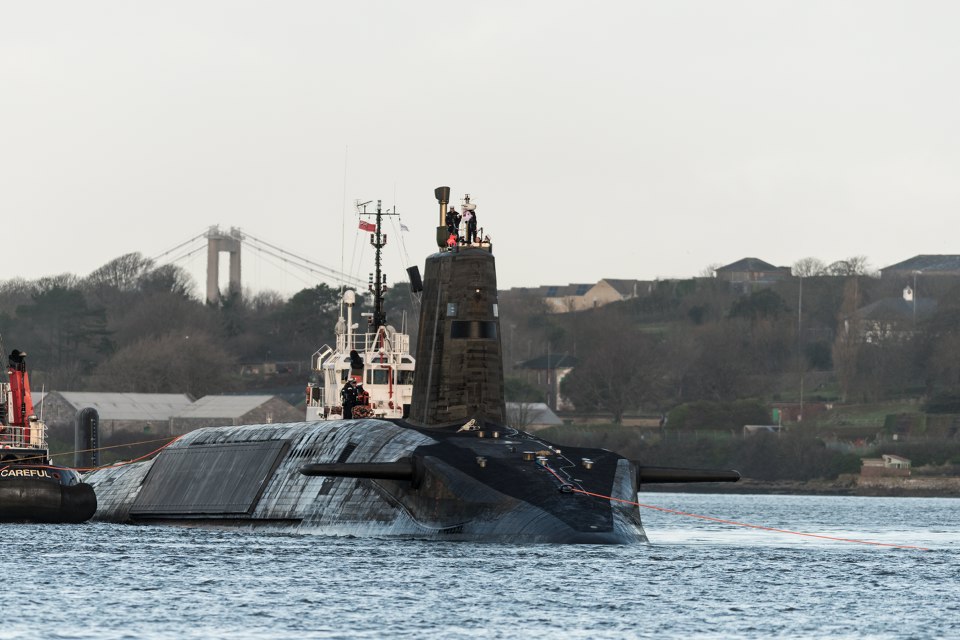 Additionally, some of the cost for the upkeep will be met by the Maritime Support Delivery Framework which was signed with the company in October 2014.

The contract to refit and refuel HMS Vanguard is expected to take nearly four years and will secure the future of more than 2,000 jobs at Babcock in Devonport, and involve over 100 companies subcontracting throughout the project. 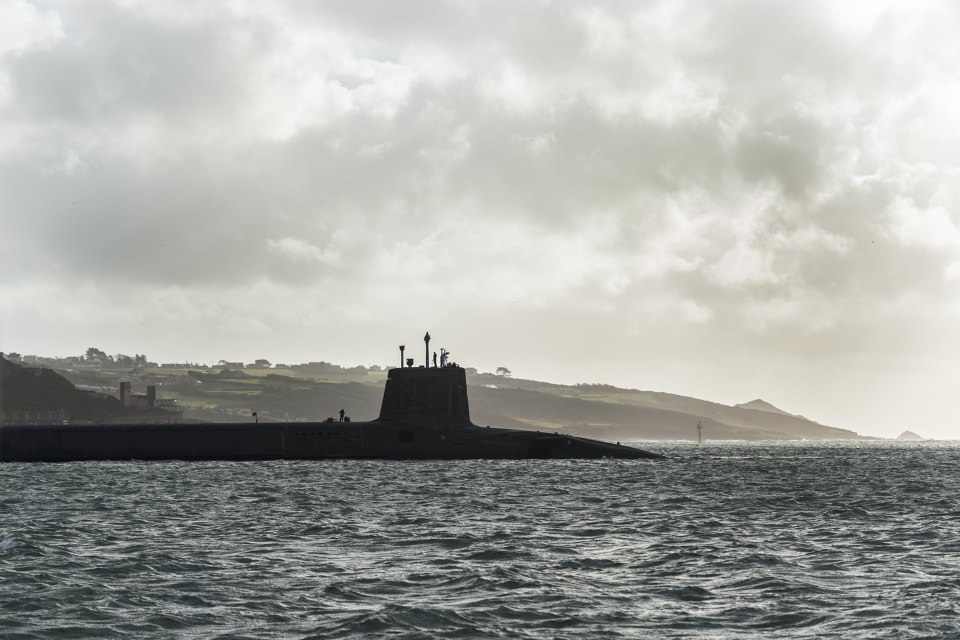 
As well as securing 2,000 highly skilled jobs at Devonport dockyard, this contract forms part of our £178 billion plan to ensure our Armed Forces have the equipment they need and typifies what has proven to be a very successful programme of refuelling our fleet of nuclear submarines which helps ensure their service into the 2030s.

The protection and defence of the whole of the UK is the primary responsibility of Government and the recent Strategic Defence and Security Review confirmed the Government’s commitment to maintaining the UK’s independent nuclear deterrent to deter the most extreme threats to our national security and way of life.
​
Watch what happened at the Devonport dockyard today here


The highly sophisticated nature of the work involved in the deep maintenance of these vessels is testament to the experience and skills of the workforce in Devonport and those in the supply chain across the UK.
​
The contract to refit and refuel HMS Vanguard will involve the replacement of the nuclear reactor core, which powers the 16,000 tonne vessel.

Submarine and missile launch systems will also be overhauled and new capability added to the submarine sonar equipment, upgrades to computer and communication systems and equipment and machinery replaced. 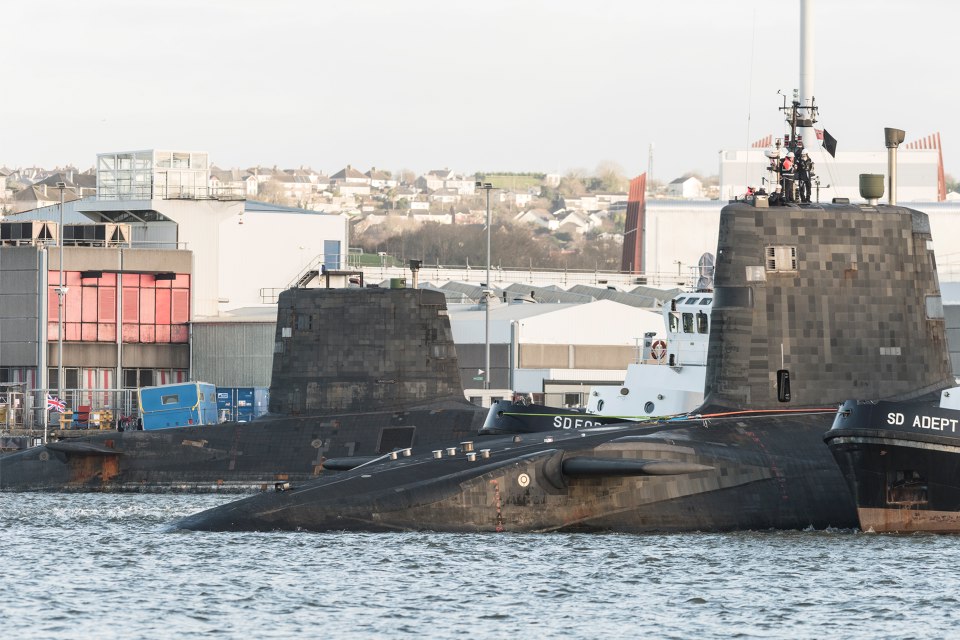 HMS Vanguard is one of the UK’s four Vanguard-class submarines, designed to carry the UK’s Trident ballistic missiles which together form the backbone of the UK’s Continuous At-Sea Deterrent.


The success of the HMS Vengeance refit and refuel is due to the close collaboration of many agencies and contractors but particularly the joint project ethos that is dominant between the Ministry of Defence, Babcock, Rolls Royce and the Ship’s Company.


The departure of HMS Vengeance after the successful completion of her refit at Devonport, followed by the arrival of HMS Vanguard now at the beginning of her four year Deep Maintenance Period, highlights the expertise of the workforce in Devonport which makes it the centre of excellence for this type of hi-tech work.
​
Following the successful refit of HMS Vengeance she will undergo sea trials before returning to fleet duties with the Royal Navy.