Defence Minister Stuart Andrew revealed that a British F-35 Lightning jet reached the landmark milestone whilst he was on a visit to the Defence Electronics and Components Agency (DECA) in Wales.

The jet, which was flown by a British pilot from RAF 17 Squadron, took to the skies from Edwards Air Force base in southern California for the momentous flight carrying ASRAAM air-to-air missiles.


The F-35 Lightning fleet has moved another step closer to defending the skies and supporting our illustrious aircraft carriers with this landmark flight. Exceptional engineering from the UK is not only helping to build what is the world’s most advanced fighter jet, but is also ensuring that it is equipped with the very best firepower.

This flight by a British pilot, in a British F-35 jet with British-built weapons is a symbol of the major part we are playing in what is the world’s biggest ever defence programme, delivering billions for our economy and a game-changing capability for our Armed Forces.
​ 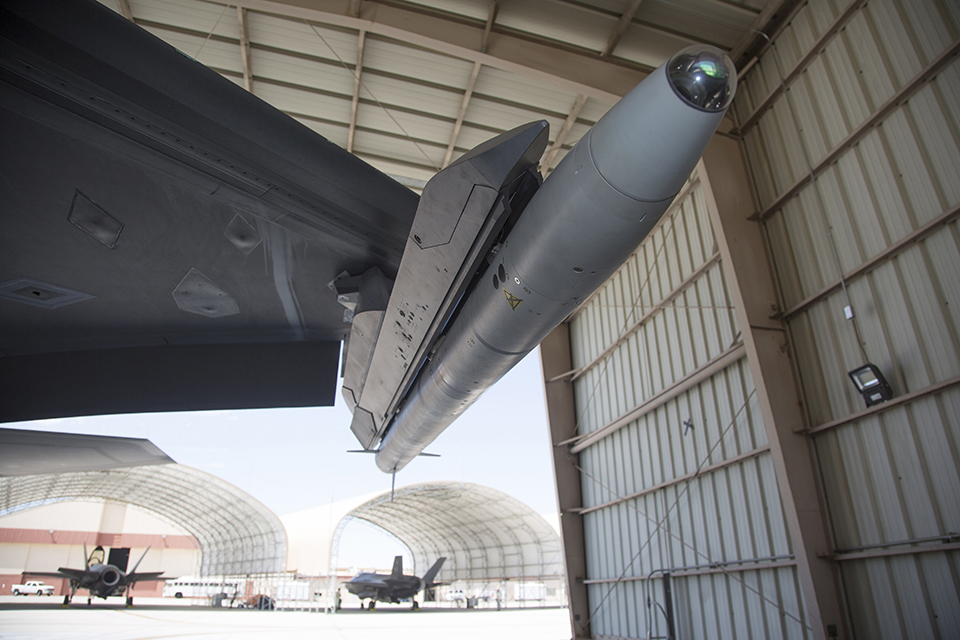 The trials were the first-time UK weapons have flown on a British F-35, and represent a key part of the work-up towards Initial Operating Capability in December.

The ASRAAM missiles, built by MBDA in Bolton, are just some of the essential parts the UK is supplying the F-35 programme. ASRAAM stands for ‘Advanced Short Range Air-to-Air Missile’. The missiles will enable pilots to engage and defend themselves against other aircraft ranging in size from large multi-engine aircraft to small drones.

British companies are building 15% by value of all 3,000 F-35s planned for production. It is projected that around £35 billion will be contributed to the UK economy through the programme, with around 25,000 British jobs also being supported.

The fighter jets will be jointly manned by the Royal Air Force and the Royal Navy and can operate from land and sea, forming a vital part of Carrier Strike when operating from the Queen Elizabeth Class aircraft carriers.

617 Squadron, based at RAF Marham, will carry out their own weaponry flights in the next few months. 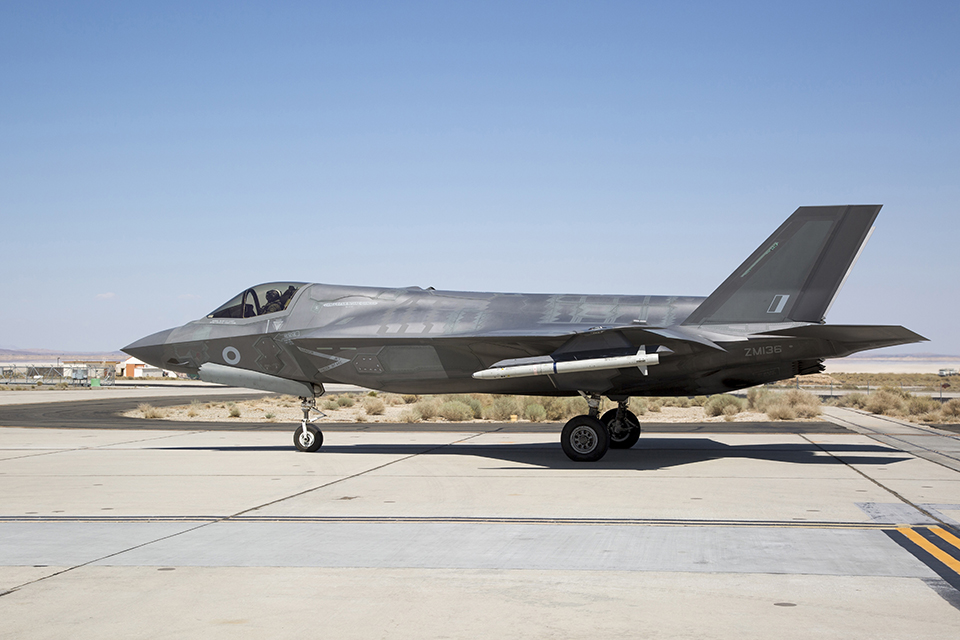