The families of 6 soldiers who lost their lives during World War 2 have paid their respects during a joint rededication service at Arnhem Oosterbeek Commonwealth War Graves Commission (CWGC) Cemetery, The Netherlands on 14 September 2016. The service was organised by the MOD’s Joint Casualty and Compassionate Centre (JCCC), part of Defence Business Services.

The service was presided over by The Duke of Lancaster’s Regimental Chaplain, The Reverend Simon Bloxam-Rose. Also in attendance was the Defence Attaché from the British Embassy, local dignitaries, the Royal British Legion, veterans and local school children. The Brigadier and Colonel of the Duke of Lancaster’s Regiment were also present along with serving soldiers from the Battalion. 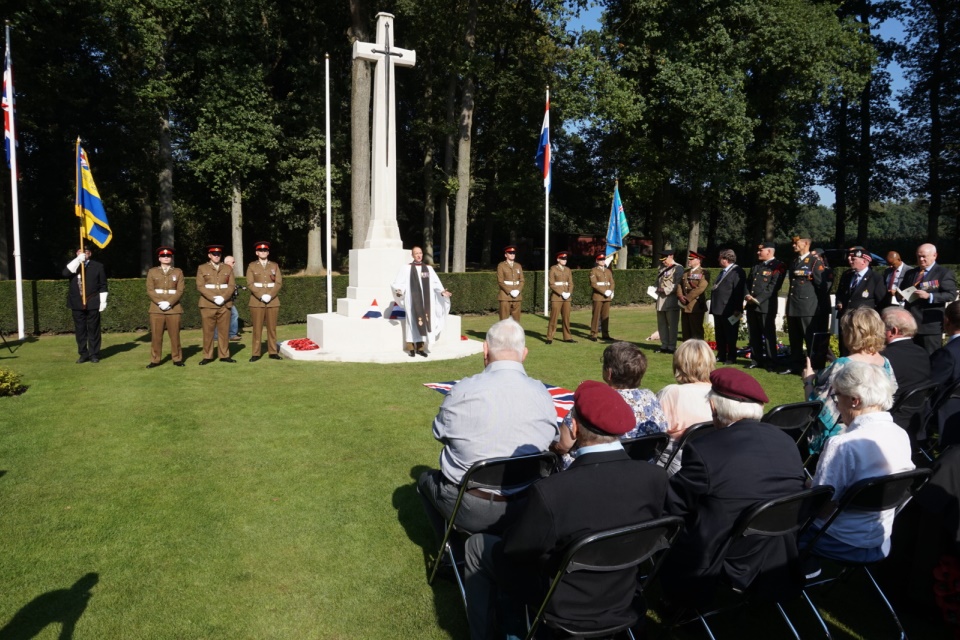 The identity of the graves was discovered when the Dutch Recovery and Identification Service, part of The Royal Netherlands Army, began looking at a list of missing soldiers from the 1st Battalion, The Border Regiment to attempt to identify their final resting places. Exhumation reports from 1946 were scrutinised for clues to the identities of 6 unknown soldiers at Oosterbeek cemetery. Their research was then presented to the Ministry of Defence (MOD) JCCC who undertook further analysis to confirm the identification. Once identified, the JCCC used genealogy and media appeals to trace the individuals’ surviving family members, before organising today’s service.


We are very happy to be able to finally give these men a named grave. The service will be a fitting tribute to their bravery and sacrifice.
​ 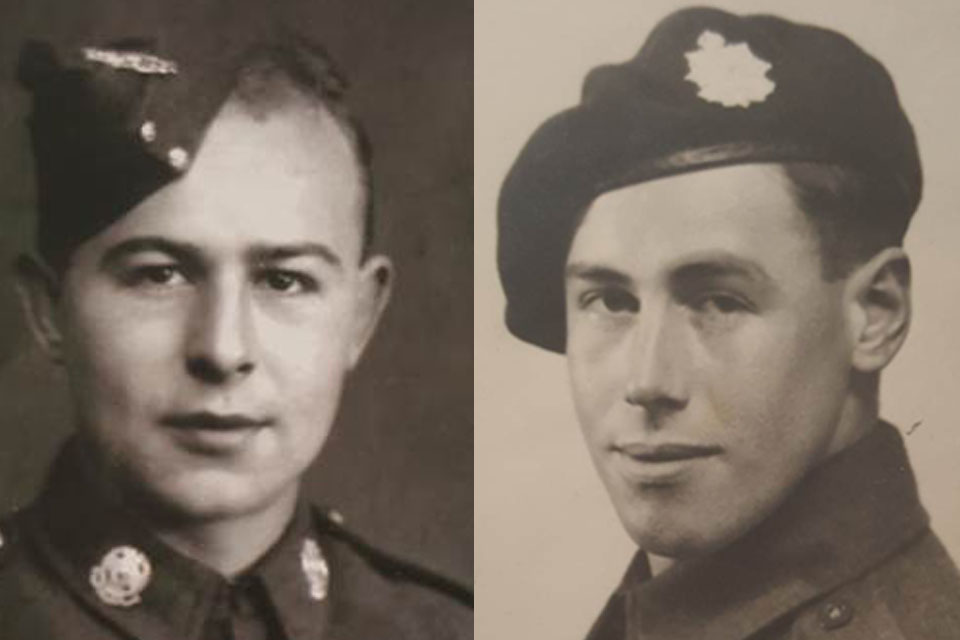 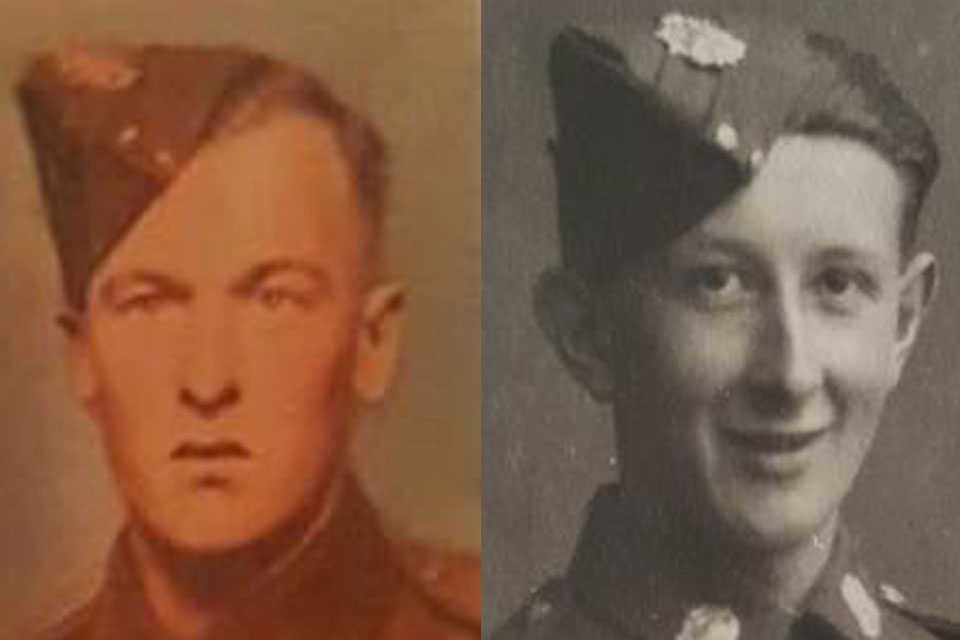 Six new headstones bearing their names will be provided by The CWGC, who will now care for their final resting place in perpetuity.