Training with Regular members of the Armed Forces on the latest new equipment is just part of the role of the Reservist. Recently soldiers from Central Reserve Headquarters of the Adjutant General’s Corps took a trip in one of the RAF’s new Puma 2 helicopters. During their annual training camp at Barton Stacey in Hampshire. The soldiers flew in the helicopter which allowed the RAF crew to practice lifting troops in and out of the field.

The Reservists taking part included lawyers, financiers and linguists amongst the many trades represented. Also taking part was Major Dawn Hyland. When she’s not training with the Army she is a criminal barrister, and she uses the skills she’s learnt in her civilian life in her role working for the Army Legal Service, as a reservist at Support Command in Aldershot. 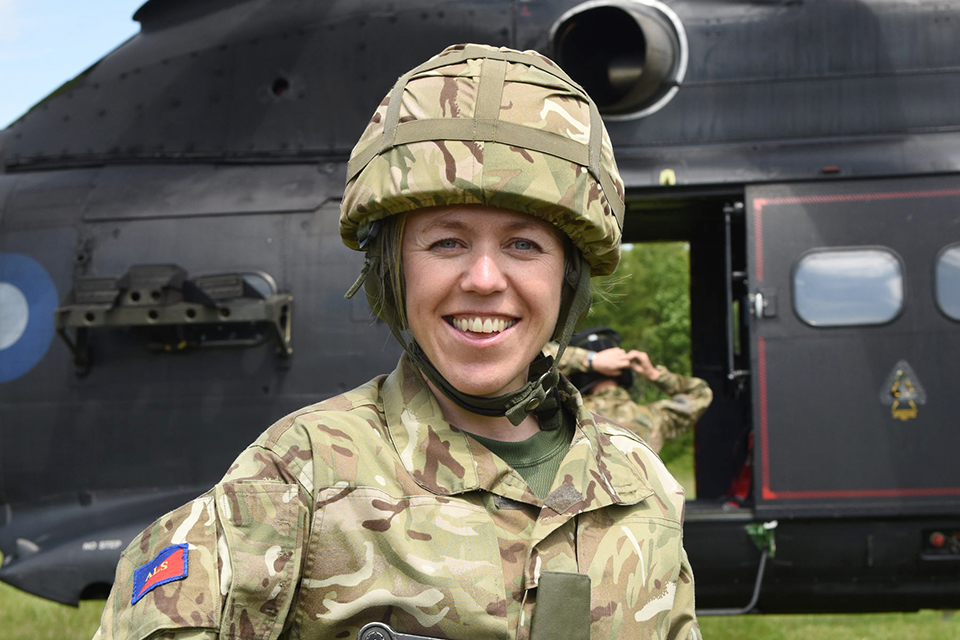 
I’m a lawyer in my Army role as well, so with all the experience I’ve gained in my day job I can walk straight in ready packaged into my Army Reserve job.

I’ve been really lucky. I’ve been sailing, trekking and skiing. My friends at work always ask me ’what are you doing this weekend Dawn?’, because they know it’s going to be something exciting!
​
Captain Kim Humberstone is a member of the Staff and Personnel Support (SPS) branch and is one of the training directors on the exercise teaching battlefield casualty drills. She served her first few years in the Army as a man. As an LGBT advocate, she is interested in enabling people to feel comfortable being who they are. 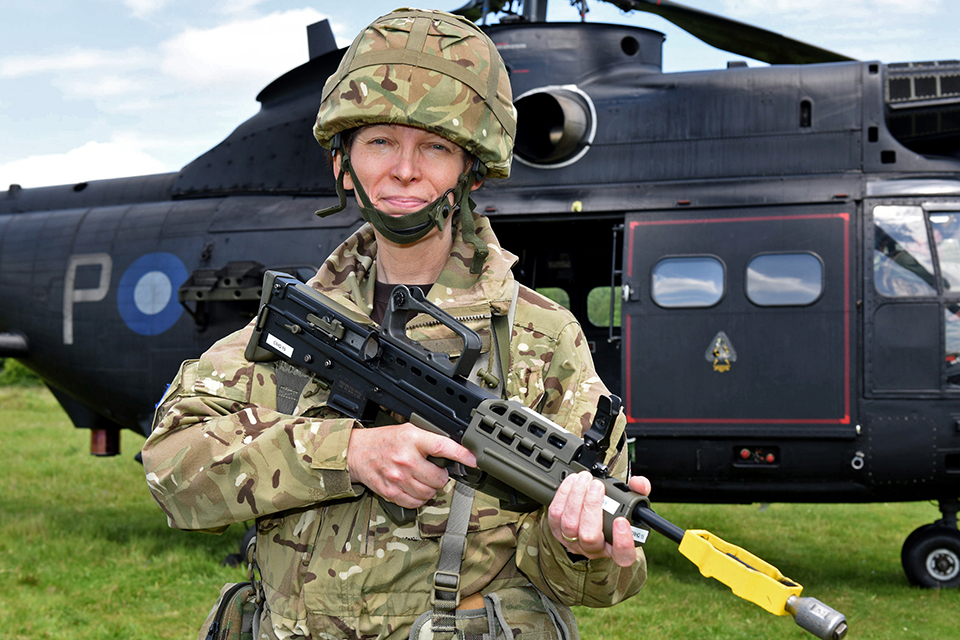 
I got to the rank of Corporal in the Army Pay Corps. Then I left and transitioned to become a woman and rejoined the Army Reserve. They’ve been really good to me ever since and treated me in the gender that I’ve now acquired. I’m a lot happier now. It was difficult pretending to be something I wasn’t for a long time but now I’m very comfortable.
​
In civilian life Capt Humberstone is a resources director for a housing association, responsible for millions of pounds of stock and loans, and hundreds of personnel. She is a former Chief of Staff of the Defence Academy in Shrivenham and has previously served in Afghanistan.

Being a Reservist can open up opportunities that you may not have had the chance to experience before. Major Alastair Moss has been a City of London solicitor for 20 years and a Reservist for 22 years. He joined the University Officer Training Corps and stayed on because it was something different. His Reservist role is within the Army Legal Services. 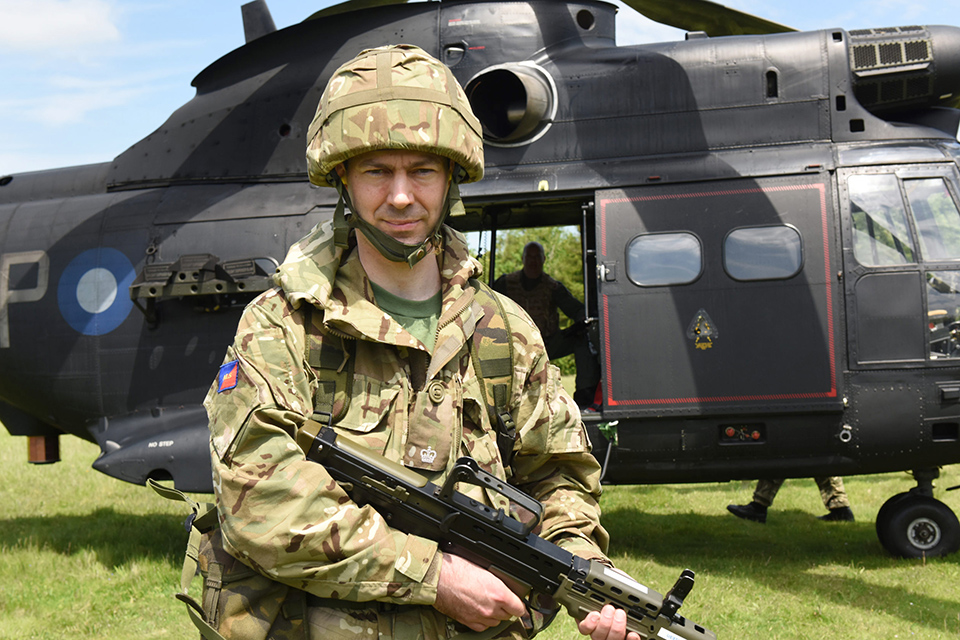 
We’ve got different roles but fundamentally we’ve all got to be able to have the right military skills. The best bit is staying outside for the night. I don’t normally get this opportunity. It’s refreshing – a change is as good as a rest.
​
During the week, Lance Corporal Cara King is a civil servant based at the Army Personnel Centre in Glasgow. In the Army LCpl King is a unit HR specialist – a military clerk.

As a member of the Central Reserve Headquarters AGC, based in Worthy Down, and joined the Officer Training Corps at University. LCpl King has also served in Afghanistan. 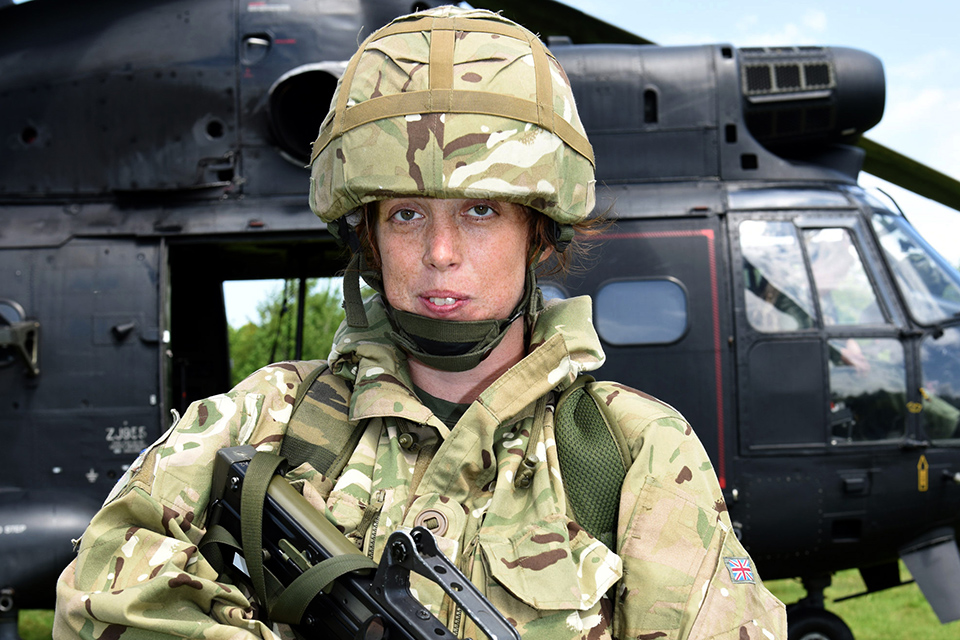 
When I was deployed I was meeting everyone who came through. I processed them through the system and was in charge of looking after the pay statements. It was a strange feeling being in a normal office, in a tent in the middle of the desert.

I loved the variety of tasks that I could do and the fact that I could have an ordinary working week and then get into my uniform and go out into the field and do something completely different on the weekends.
​
For more information about the Army Reserve visit the Army website