Lance Corporal Luke Tierney from 4 Armoured Medical Regiment and his wife Christine Tierney were among the first families to move into the revamped homes.

The couple, who recently returned to the UK from postings in Germany, were presented with keys by the Defence Infrastructure Organisation’s (DIO) Army Basing Programme Director Mark Duddy, just days after getting married.


It’s pretty spacious, the rooms are a really good size. We’re looking forward to living here, it’s brilliant.
​
The £2.5 million project, which was delivered by contractor CarillionAmey on behalf of DIO, involved extensively refurbishing 28 homes. Each has benefited from a modern new kitchen, new bathroom suite, new carpets and redecoration. Energy efficiency has been improved through the replacement of roofs, windows, doors and the addition of external wall insulation.

The outside area surrounding the homes has also been improved with new patio areas, new sheds for extra storage and improved fencing. A brand new play park for the children of service families has also been provided along with additional car parking areas. 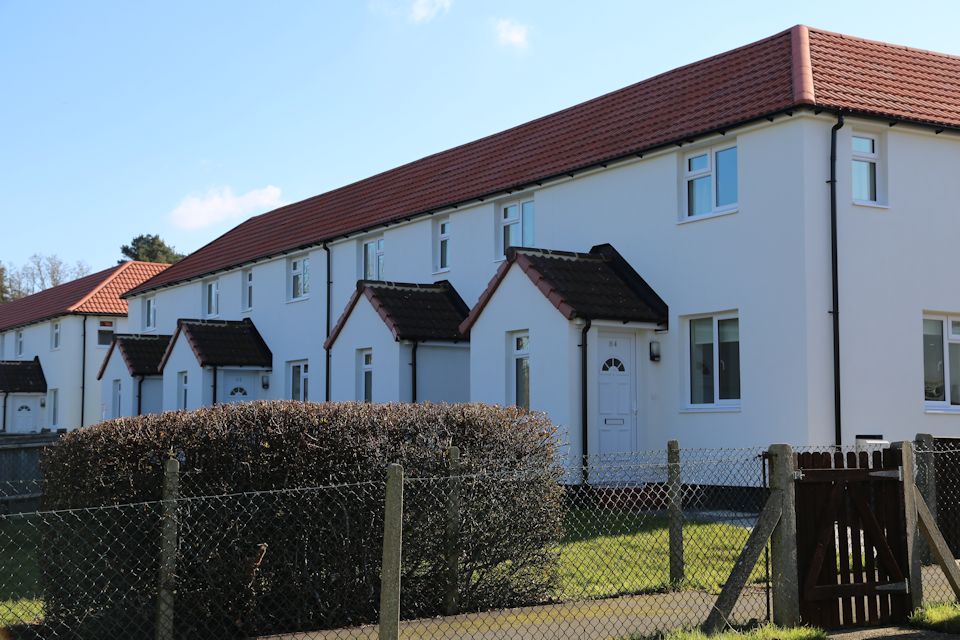 
These properties will make lovely homes for army families. This refurbishment project is a great example of how we’re supporting our armed forces by investing in accommodation.
​
Daniel Easthope, Managing Director, CarillionAmey added:


I previously lived in one of these service family homes back in 1989. The refurbishment carried out by CarillionAmey on behalf of the DIO looks superb. I would be very happy to be moving into one of these homes if I were a young soldier today.
​
The works are part of a wider £50 million redevelopment project to enhance the barracks over 4 years for its new occupants who have been relocating to the base as part of the Army Basing Programme.

Wider work has included converting multi-occupancy rooms into large single rooms for single soldiers and the construction of brand new en suite accommodation for junior soldiers, which will be completed later this year. In total, about £100 million is being invested in infrastructure in the wider Aldershot Garrison area, including Keogh Barracks, through the Army Basing Programme.