The Armed Forces will this week pay tribute to the thousands of servicemen and women who fought in the First Gulf War with a series of events to mark the 25th anniversary of the conflict.

On Friday, His Royal Highness The Duke of Kent will join Gulf War veterans, their families and representatives of all three Services at the Chapel of St Faith within the Crypt of St Paul’s Cathedral for a service organised by the Ministry of Defence.

Those in attendance will pay tribute to all those who fought in the British contribution to the First Gulf War, codenamed Operation GRANBY, in particular the 47 British servicemen and women who gave their lives during the campaign, and whose names are dedicated at the Gulf War Memorial within St Paul’s Cathedral. 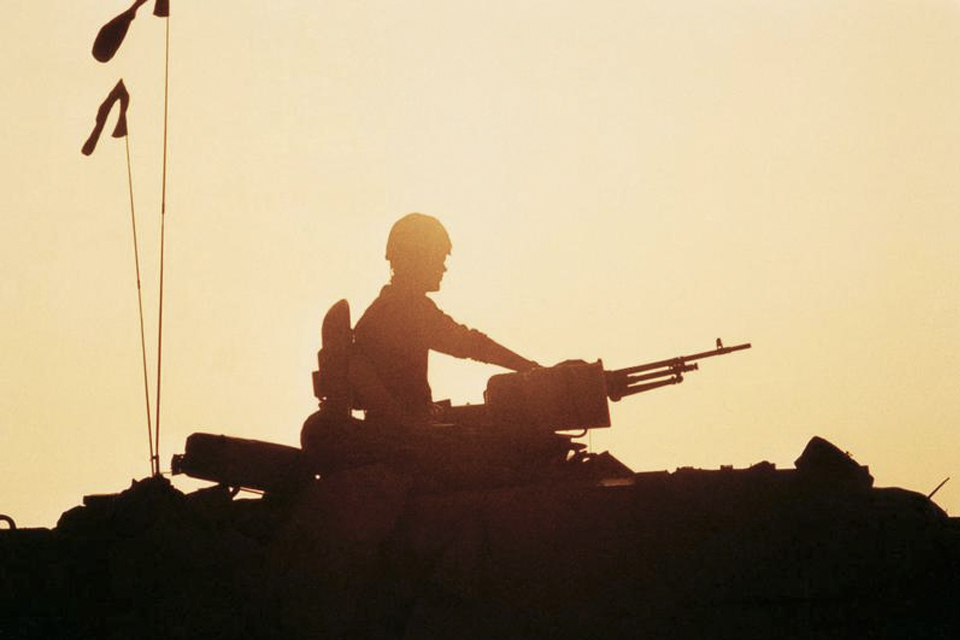 Many events are to be held by military units and associations connected to the operation this week. The Grenadier Guards will mark the anniversary with a service attended by HRH The Duke of Edinburgh, in his role as Colonel of the Regiment, at the Guards Chapel in London’s Wellington Barracks. 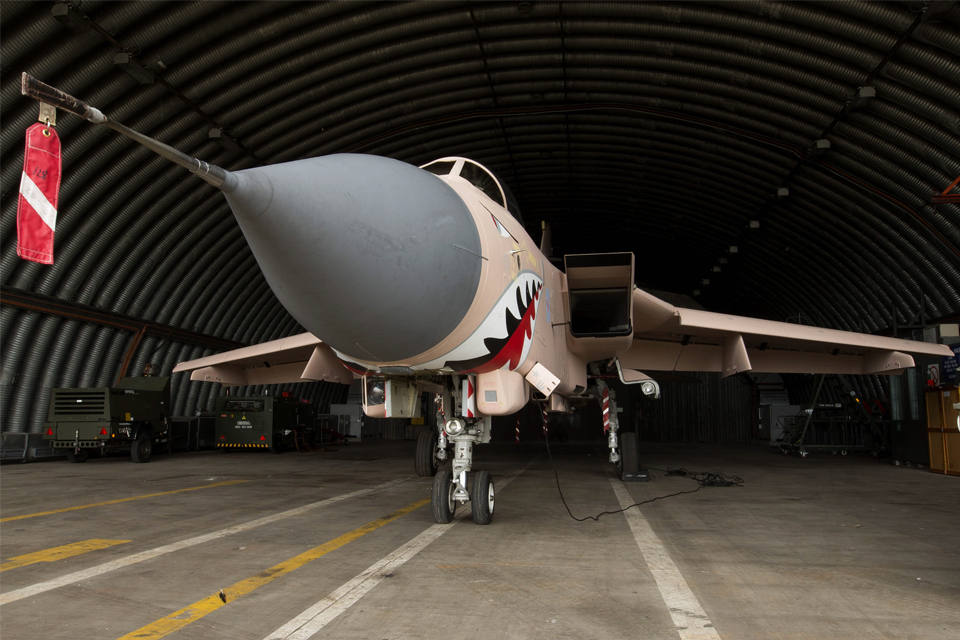 Chief of the Air Staff (Designate) Sir Stephen Hillier, who himself flew Tornado aircraft during the First Gulf War, said:


Having flown the Tornado on operations in the Gulf myself, I am delighted this aircraft will play a part in marking the 25th anniversary of Operation GRANBY.

It is wonderful to see this aircraft in a paint scheme marking 25 years of almost constant deployed operations for the Tornado Force, something which the Royal Air Force can be proud of.

It is a fitting tribute to all those who served on that mission in 1991, many of whom still serve today.
​
Vital role of UK Armed Forces


On 17 January 1991, the United Nations launched the largest coalition of forces since the Second World War in response to the invasion of Kuwait.

The British contribution to these efforts involved the deployment of 53,000 UK Armed Forces personnel from the Royal Navy, Army and Royal Air Force.

The Royal Navy played a vital role intercepting missiles, clearing mines and preventing enemy vessels from posing a threat to the Coalition Forces.

British Army troops, numbering around 34,000, were key to the mission to liberate Kuwait as they joined the ground offensive and the Royal Air Force flew more than 6,000 sorties after the outbreak of hostilities.

A temporary ceasefire was agreed just over a month later, on 28 February, with a formal ceasefire signed on 11 April.

Cor, 25 years. (And not forgetting the RFA, STON and other civvy personnel involved)