The Infantry Battle School in Brecon, the largest military training area in Wales, welcomed Penny Mordaunt for her first visit to the training facility since becoming Minister for the Armed Forces.

It was an opportunity to see newly commissioned infantry officers and potential infantry sergeants undertaking arduous tactical training courses at the Infantry Battle School, as well as students from across the Army learning to conduct live firing training exercises. The Minister was also shown the latest equipment the Infantry use such as the new VIRTUS body armour system, weaponry and ration packs. 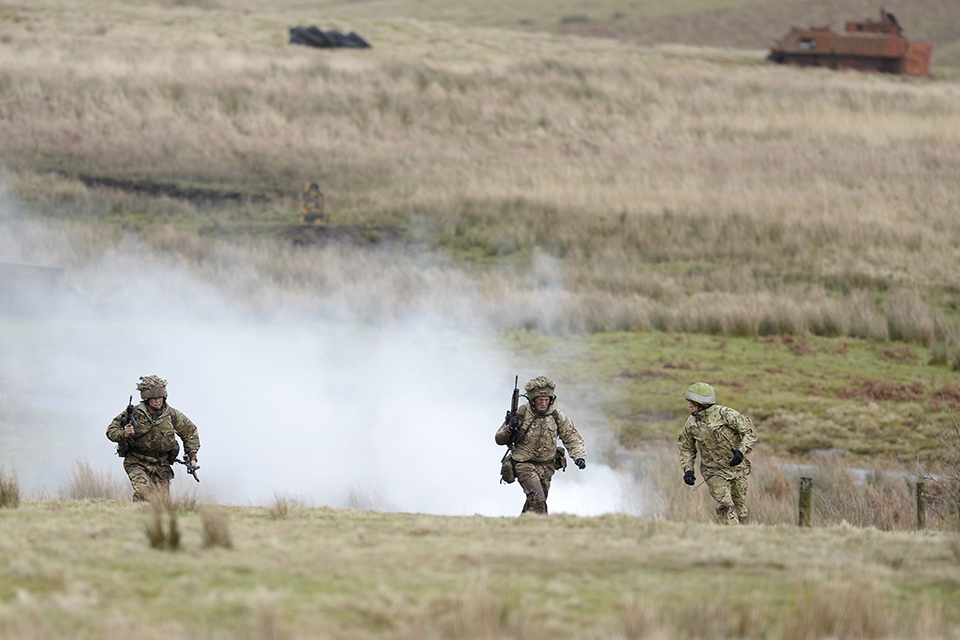 The Infantry Battle School (IBS) in Brecon is part of the School of Infantry. It delivers trained officers and soldiers to meet the operational requirements of the Infantry, the Army and Defence.

The Minister had the opportunity to see three exercises, one firing blanks and two live fire exercises, one of which was conducted in the dark. Ahead of the live fire exercises, she was given an in depth brief by Chief Instructor Major Chris Rose on how the training staff ensure the safety of the personnel taking part in the exercises whilst maintaining a level of realism that isn’t found anywhere else in the world.


This visit has really demonstrated to me the top class facilities and highly skilled instructors we have to teach our infantry personnel the skills that make our Armed Forces stand out as world class.

What has struck me is the level of intensity in which these exercises are conducted. It provides realistic training against a diverse range of threats, whilst remaining safe for those taking part.

With this world class training developing highly skilled personnel, I leave with the knowledge that the men and women keeping us safe at home and abroad are getting the very best preparation for future operations.
​ 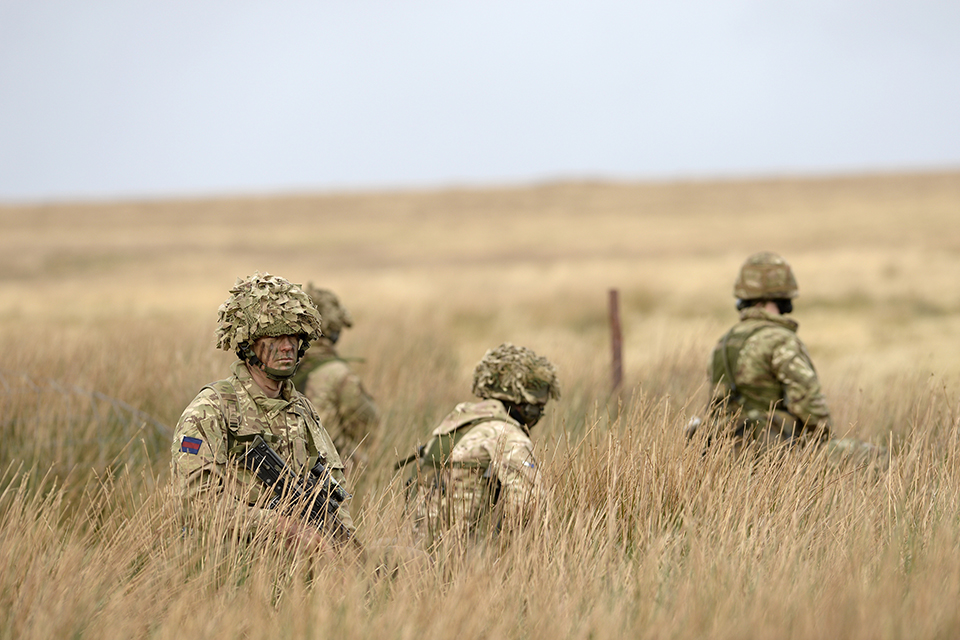 As well as experiencing the ration pack food that troops rely on whilst on deployment and exercises, the Minister was shown the latest weaponry, protective and load carrying equipment the infantry are being issued and used night vision goggles first hand for the final live firing exercise in the dark.


We train infantry soldiers for myriad situations across the spectrum of conflict and we were only too happy to give the Minister a first-hand view of this.


I think she was impressed with the excellent display put on by the staff instructors and the way both Regular and Reserve soldiers took on demanding live-firing training in very testing conditions.
​
Armed Forces Minister visits Infantry Battle School