This year’s national event will be hosted by the historic Surrey county town of Guildford on Saturday 27 June. The day will start with a special service at Guildford Cathedral, followed by a parade along the High Street and fly-past of current and historic aircraft. In the parade will be tri-Service personnel supported by bands, veterans and the Cadet Forces.

The focus of activity will then move to Stoke Park for an afternoon of military demonstrations and entertainment. Highlights include the Royal Signals White Helmets Motorcycle Display and the Royal Navy Parachute Display Team.

Aside from the National Event in Guildford, people are being encouraged to get behind the campaign and show their support for our Servicemen and women in a variety of ways. There are over 100 events registered across the UK so far for the public to attend, including an RAF Ice Hockey Match in Telford and an evening with the Stafford Military Wives Choir.

As well as events, the UK is being encouraged to support Armed Forces Day online. Join the likes of Sir Derek Jacobi, Carol Vorderman and Lorraine Kelly by sending us your military salutes to @ArmedForcesDay using #SaluteOurForces. Find out more about the campaign on Facebook, Twitter or sign up to our newsletter to keep up to date with the latest. 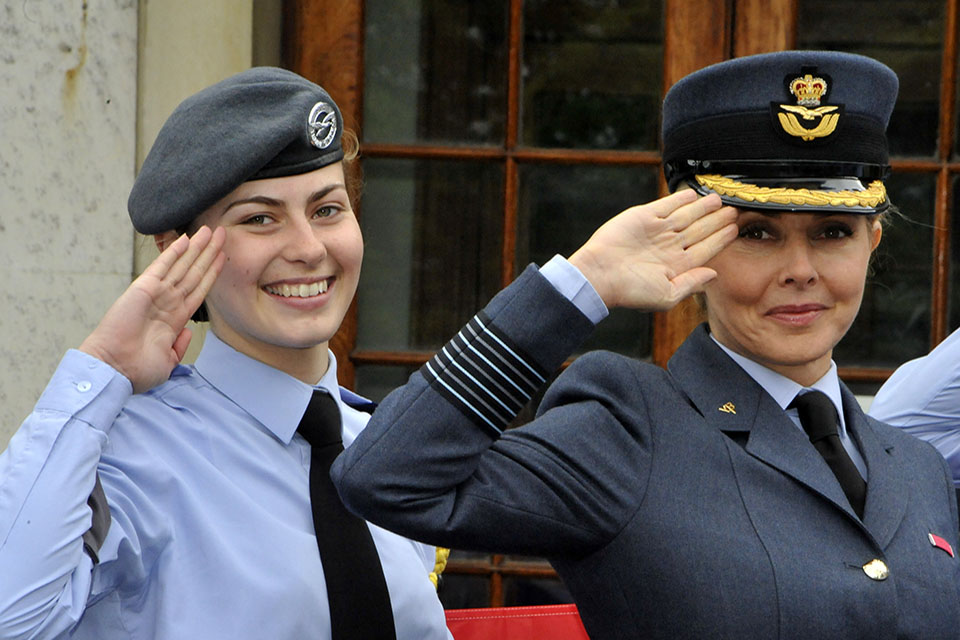 The week of Armed Forces Day begins on Monday 22 June when the Armed Forces Day flag will be raised on buildings and famous landmarks across the UK. Reserves day, on Wednesday 24 June, will be a chance to recognise the hard work of our Reserve Forces in the Royal Navy, the Army and the Royal Air Force who have both military and civilian careers. Reservists will also be encouraged to wear their uniform to their civilian jobs on that day.

For more information on Armed Forces Day and details on how you can get involved, please visit our new website.