They were accompanied by performers from around the world and the Commonwealth to take part in the show in the presence of Her Majesty. 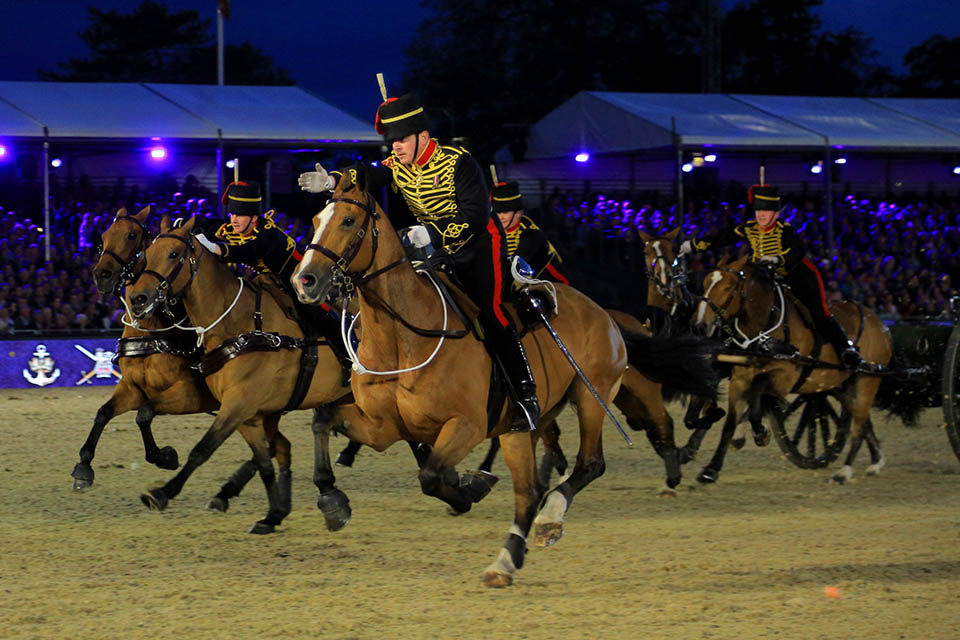 The event, presented by Ant & Dec was the culmination of a pageant held over four nights and told the story of The Queen’s life from her birth in 1926, through the Second World War, to The Queen’s Coronation in 1953 and a reign spanning more than 60 years.

The show’s opening featured the Household Cavalry Mounted Bands, the Band of the Irish Guards, the Company of Pikemen and Musketeers, the Chelsea Pensioners, a Tri-Service Guard of Honour, and the Queen’s Colour Squadron of the Royal Air Force.


It is a huge privilege for the Queen’s Colour Squadron to represent the Royal Air Force at this prestigious and one off event.

The Queen has an extremely special bond as Commander in Chief of all three services, and so it is a rare privilege for us, especially The Queen’s Colour Squadron to be part of this event celebrating her 90th Birthday.

Taking part in the pageant has been a fantastic opportunity to talk to people from many nations and to speak to colleagues in other Armed Forces.
​ 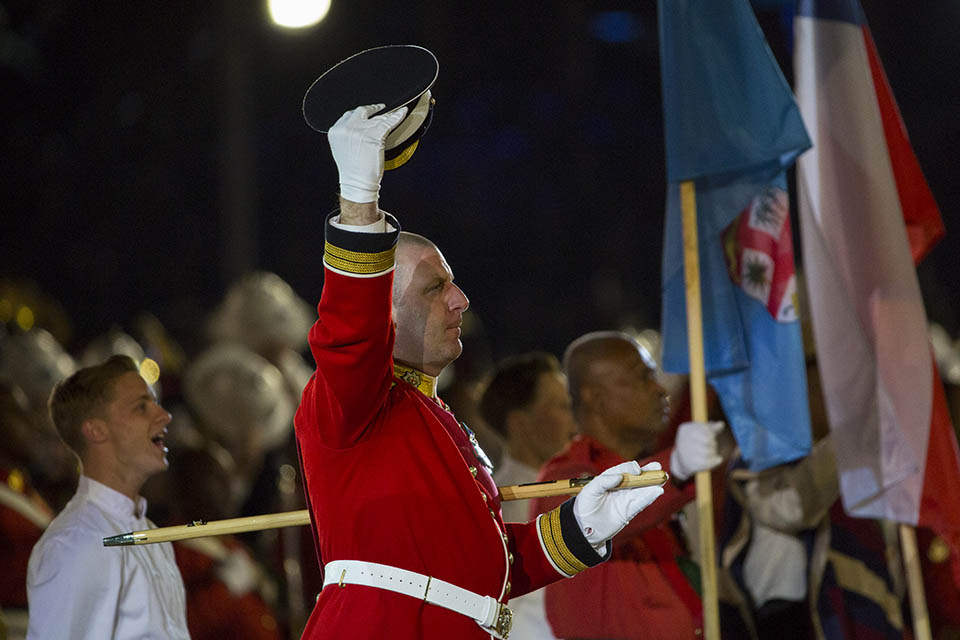 The Garrison Sergeant Major at The Queen's Birthday celebration in Windsor

The show also featured a special performance by The King’s Troop Royal Horse Artillery and the Household Cavalry Mounted Regiment Musical Ride and music provided by members of The Band of Her Majesty’s Royal Marines Portsmouth, The Royal Air Force Salon Orchestra and The Countess of Wessex’s String Orchestra all under the direction of Lieutenant Colonel Nick Grace, the Principal Director of Music Royal Marines.


It has been a huge honour and privilege to have been part of this celebration for Her Majesty, but more especially to conduct this fantastic orchestra. They have been just brilliant all week through rehearsals and they area clear demonstration the Best of British talent.
​
The Queen’s 90th Birthday Celebration took place from 12 – 15 May 2016 with Members of the Royal Family attending each night. Over 900 horses and 1,500 participants from around the world including the British military contingent took part in the performances. 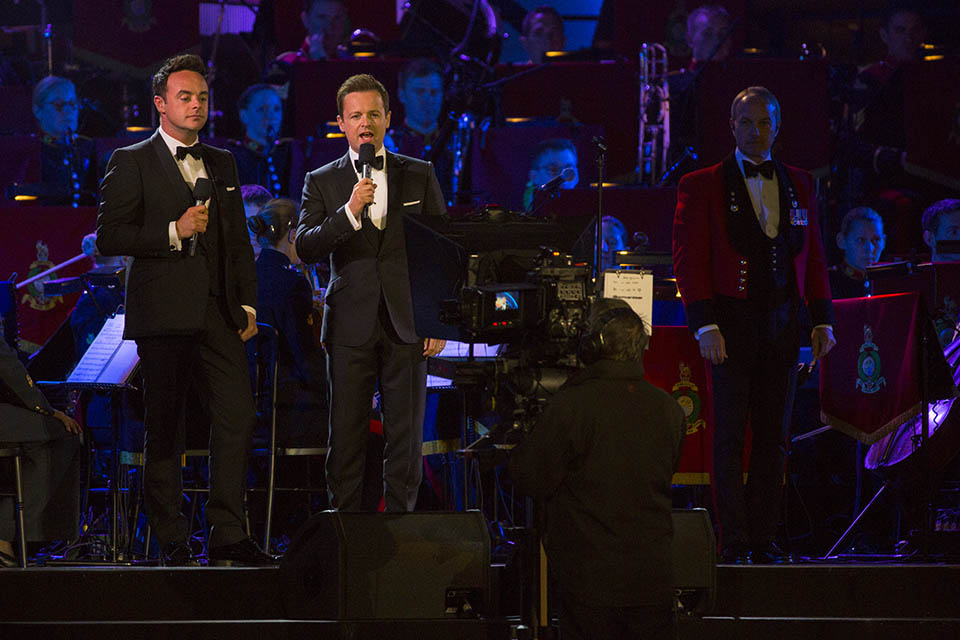 Ant & Dec presented live coverage of the show on ITV1

As Head of the Armed Forces, The Queen has had a close personal relationship with Servicemen and Servicewomen throughout her reign and in addition to marking her birthday at Windsor, Armed Forces personnel will be taking part in a variety of events over the coming weeks to celebrate.

These include a Service of Thanksgiving at St Paul’s Cathedral on Friday 10 June, the annual Queen’s Birthday Parade (Trooping the Colour) on Saturday 11 June, and a Patron’s lunch on The Mall on Sunday 12 June.