The opening will create 250 new and highly skilled jobs.

Following a £390 million commitment to the Ajax armoured vehicle by the Ministry of Defence (MOD), General Dynamics UK decided to turn the former Linde Forklift Truck factory in Merthyr Tydfil into an assembly, integration and testing centre for Ajax.

The site, which will begin assembling and testing the Army’s first fully digitised Ajax vehicle in 2017, was opened by Ministers from both the UK and Welsh Governments. 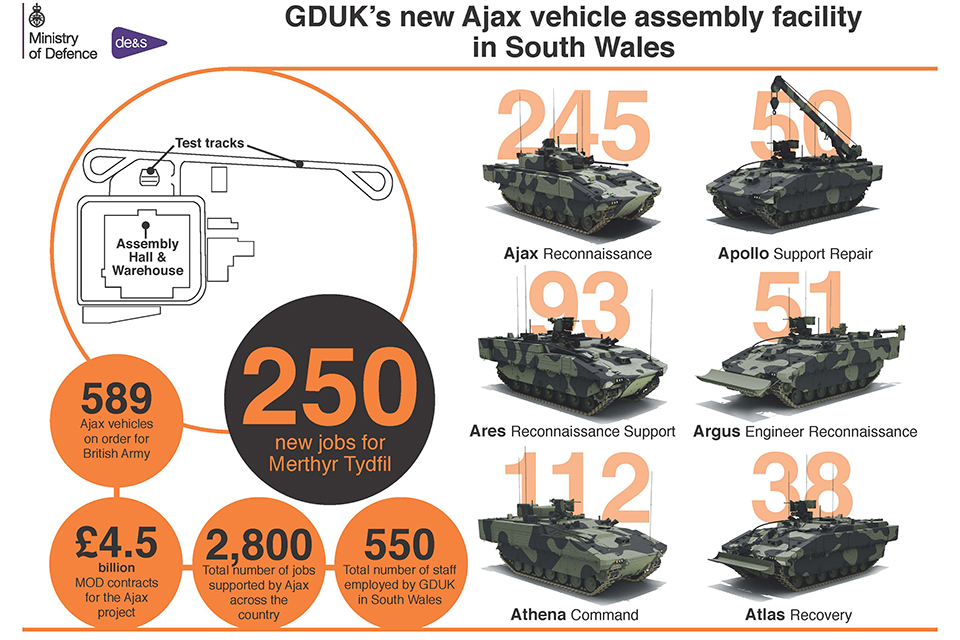 
The opening of this new facility is a major development for both Merthyr Tydfil and the British Army. It is another reminder of the importance of Defence investment right across the UK: the Ajax programme alone is sustaining 2,800 jobs across the country, 550 of which are here in Wales.


This new facility, like the next generation vehicle it will produce, is more evidence of our £178 billion commitment to provide our Armed Forces with the equipment they need. Thanks to the close partnership between the UK Government and industry, this site will spring back in to life as a significant centre of employment and bring in valuable skills with a lasting legacy for the entire region.
​
In addition to the 250 jobs being created at the Merthyr Tydfil facility, the Ajax build programme is sustaining 300 jobs at General Dynamics in nearby Oakdale, and a further 2,250 jobs at more than 210 companies across the UK supply chain. 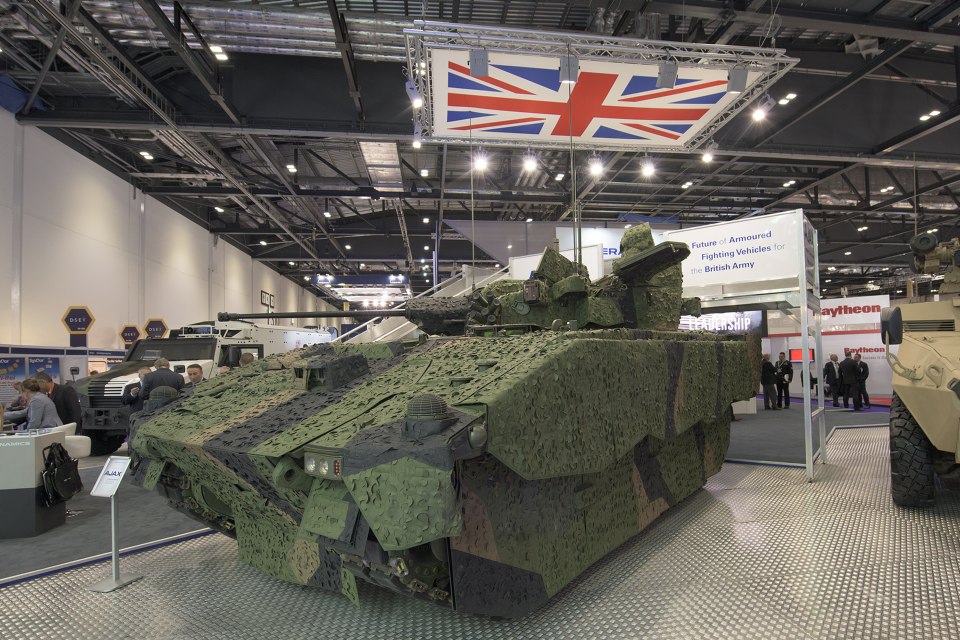 The British Army will receive 589 Ajax vehicles which will come in six variants. Crown Copyright.

The British Army will receive 589 Ajax vehicles which will come in six variants and replace the Combat Vehicle Reconnaissance (Tracked). Ajax will form a central component of the UK’s new Strike Brigades announced in the Strategic Defence and Spending Review at the end of last year.


Ajax represents the biggest single order for armoured vehicles for the British Army in three decades. Today’s opening is a big step towards fulfilment of this huge national project to put world beating equipment into our soldiers’ hands.


The design of Ajax builds on lessons learned on the battlefield. It is the Army’s first fully digitised armoured vehicle, able to tackle the world’s toughest terrain and highly resilient against likely threats.
​
The 589 Ajax vehicles will be the ‘eyes and ears’ of the British Army on the battlefields of the future. The new vehicle will give the army enhanced intelligence, surveillance, protection, target acquisition and reconnaissance capabilities, and it will be able to defend itself with a highly effective 40-millimetre cannon, which was developed jointly with France.

To date, the MOD has committed £4.5 billion in contracts with General Dynamics to deliver the Ajax vehicle. 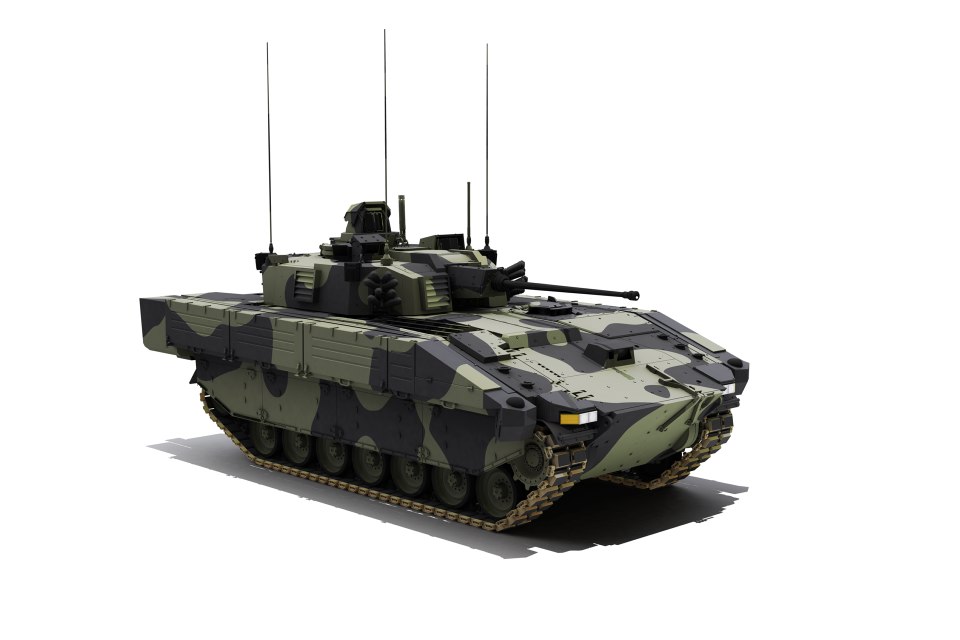 The 589 Ajax vehicles will be the ‘eyes and ears’ of the British Army on the battlefields of the future. Crown Copyright.


The UK government is determined to see as many MoD projects designed, built and manufactured here in the UK.


General Dynamics’ decision to bring the assembly, integration and testing of AJAXvehicles to south Wales is an enormous vote of confidence in the skills and expertise of the workforce. This grows the defence footprint in Wales and is an excellent example of the UK and Welsh Governments working together in the interests of the Welsh economy.


The Welsh manufacturing sector is surging from strength to strength. Today’s event showcases the invaluable contribution our home-grown talent is making in the provision of first-class protection and support to the brave men and women working in front line situations around the world.
​
The British Army’s Chief of the General Staff General Sir Nicholas Carter said:


The opening of this facility is great news for the British Army.


Ajax will deliver a first class armoured capability to our ground forces. The combination of firepower, protection and mobility, as well as range and reach, will provide the battle winning edge to our new Strike Brigades.
​ 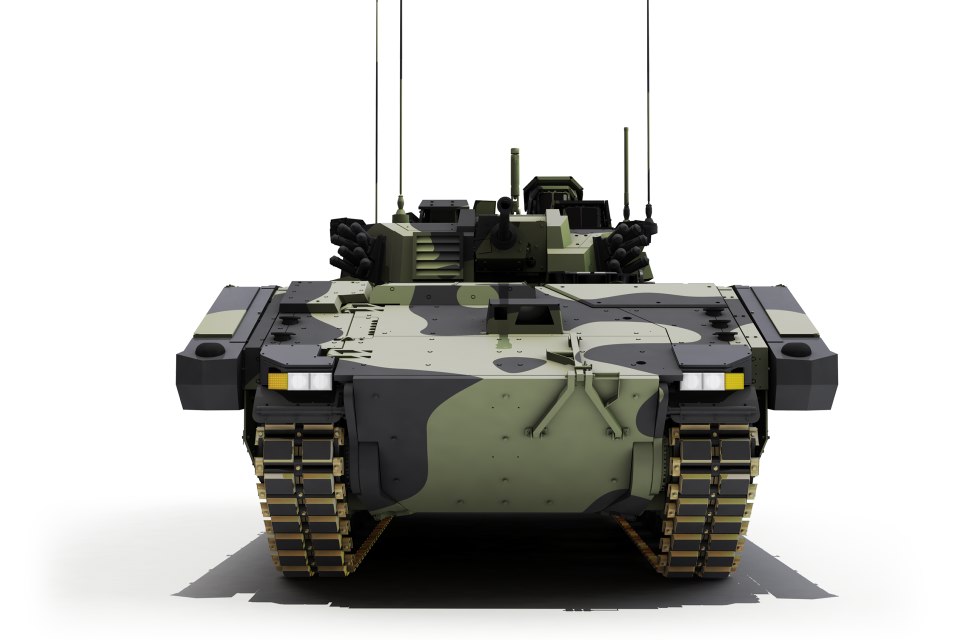 Ajax will form a central component of the UK’s new Strike Brigades announced in the Strategic Defence and Spending Review at the end of last year. Crown Copyright.

The first vehicle is expected to be completed at the Merthyr Tydfil facility in 2018, with the first Army units to receive the vehicle equipped by mid-2019 and ready to deploy from the end of 2020.