The Hercules aircraft – one of the RAF’s workhorses – are a vital part of its transport fleet, carrying troops, supplies and equipment in support of operations around the world. Recently, they have been involved in humanitarian relief efforts in Iraq, Nepal and South Sudan. 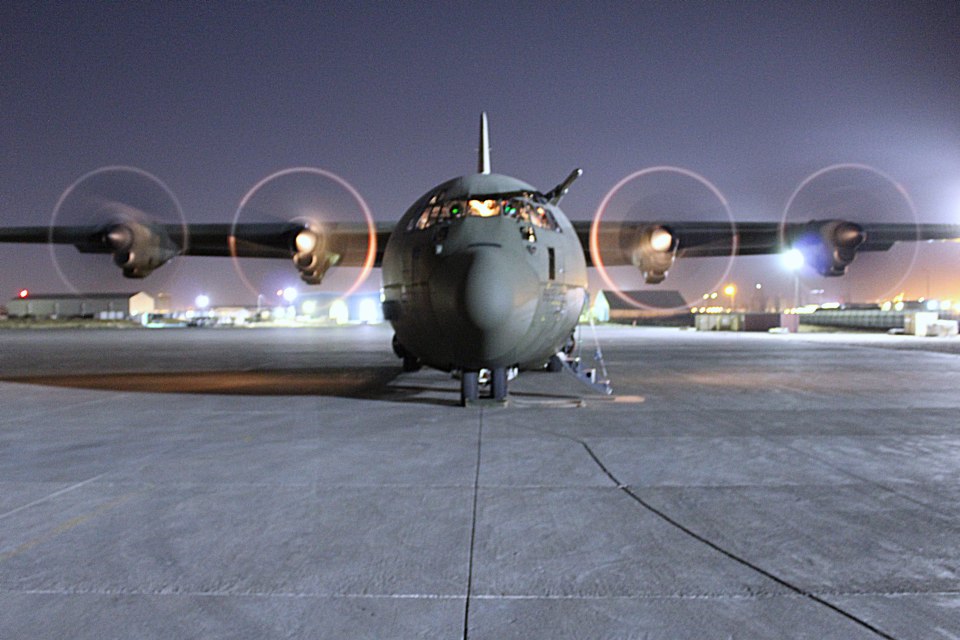 The support contract plays a crucial role in maintaining the aircraft’s availability and is in line with the Government’s recent Strategic Defence and Security Review (SDSR) announcement to extend the life of the aircraft until 2030.

As well as securing 1,200 jobs, around 1,100 of which are based in Cambridge, savings of £64 million for the taxpayer have been achieved during negotiations with Marshall Aerospace and Defence Group for the six year support contract.


This contract is further evidence of what the growing Defence budget with £178 billion investment in equipment means for the UK.

It will secure around 1,200 skilled jobs and ensure our essential RAF transport aircraft are prepared for operations for years to come.
​ 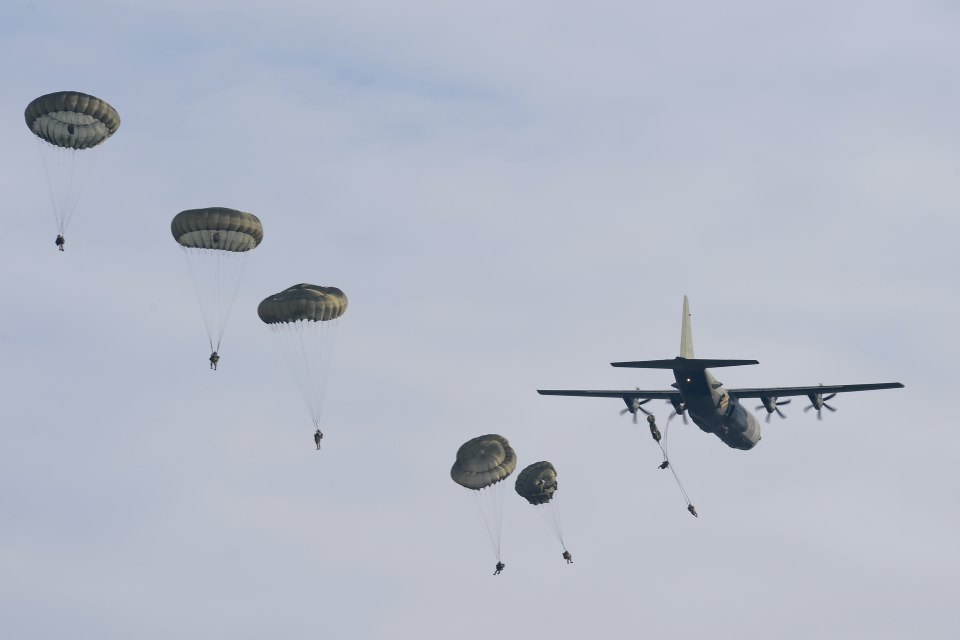 The Hercules aircraft – one of the RAF’s workhorses - are a vital part of its transport fleet, carrying troops, supplies and equipment in support of operations around the world. Crown Copyright.

Work will also be undertaken by Lockheed Martin and its sub-contractors at sites in Havant, Stansted and Cheltenham. The Havant team have around 25 people supporting the programme, with 9 of those based at Brize Norton and between 10 to 15 directly based in Havant, with more jobs supported across the UK in the supply chain. Meanwhile, Rolls-Royce will undertake work in Filton and Brize Norton. Lockheed Martin will look after supply chain management and Rolls-Royce will maintain the engines.


This new deal for UK C130J Hercules support builds upon improved performance at a lower cost that will deliver strategic and tactical air transport capability and excellent value for UK Defence. It represents the culmination of excellent work by DE&S working closely with the three principal industrial suppliers and the RAF customer.
​
The Hercules Integrated Operational Support contract has provided a through-life support solution for the aircraft fleet since 2006. The contract is delivered over a series of instalments and will now focus solely on the 24 RAF C-130Js following the retirement of the C-130K variant.

Since June 2006 more than £1 billion has been awarded to UK industry by the MOD to maintain the Royal Air Force’s Hercules aircraft. 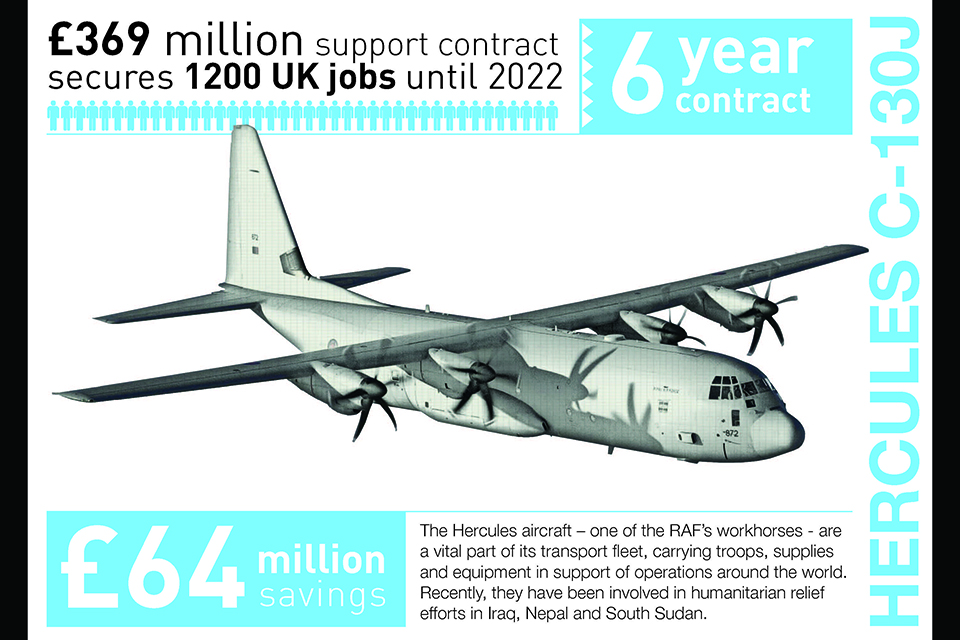