The funding will enable BAE Systems to develop the design of the submarine, including the layout of equipment and systems, and to develop manufacturing processes, including the production of early prototypes. The announcement comes ahead of the next phase of the programme later this year.

The new submarine will be one of the stealthiest submarines in the world. It will also be the safest and most technically advanced submarine ever built in the UK.

Work on the submarine’s design will draw on cutting edge capabilities in innovation, design and engineering, employing around 2,500 highly-skilled people in the UK from BAE Systems, Babcock and Rolls-Royce. Hundreds of potential suppliers, including Small and Medium Enterprises, have also been identified across the country.


The round the clock nuclear deterrent is as crucial to Britain’s national security now as it has ever been. We use it everyday to deter extreme threats that cannot be countered by any other means. 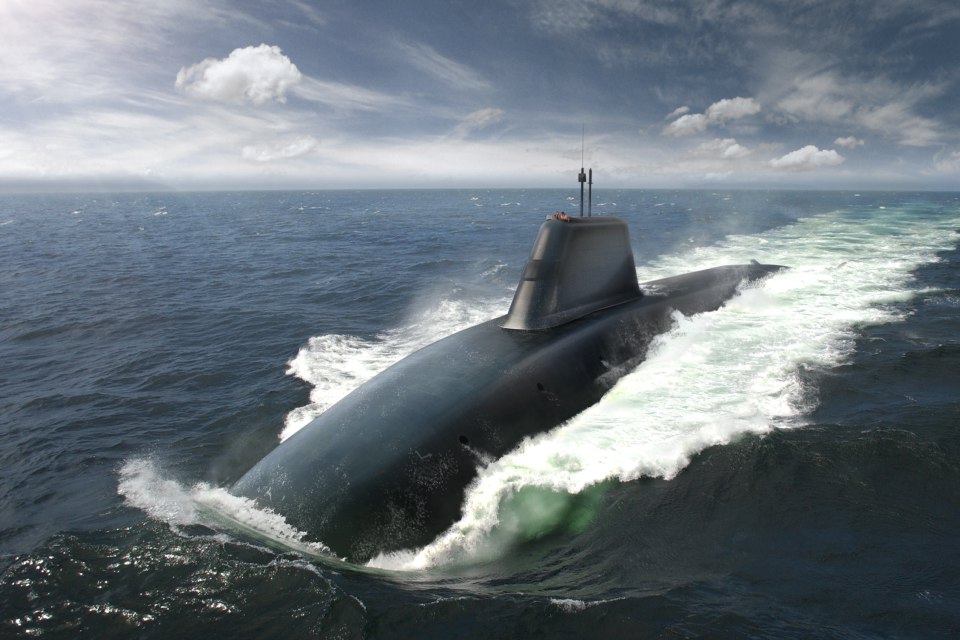 A CGI image of what the replacement to the Vanguard class submarines might look like. Crown Copyright.


We are now in the detailed design stage of the most technologically advanced nuclear submarine in the history of the Royal Navy. Building on cutting edge developments carried out by the MOD, BAE Systems, Rolls-Royce and Babcock, this funding will allow us to continue to move forwards with the programme.
​
The funding, is part of the overall £3.3 billion package announced in the last parliament for the Assessment Phase of the Successor submarine programme.

Four Vanguard submarines – which currently maintain the UK’s nuclear deterrent - will be replaced from the early 2030s. 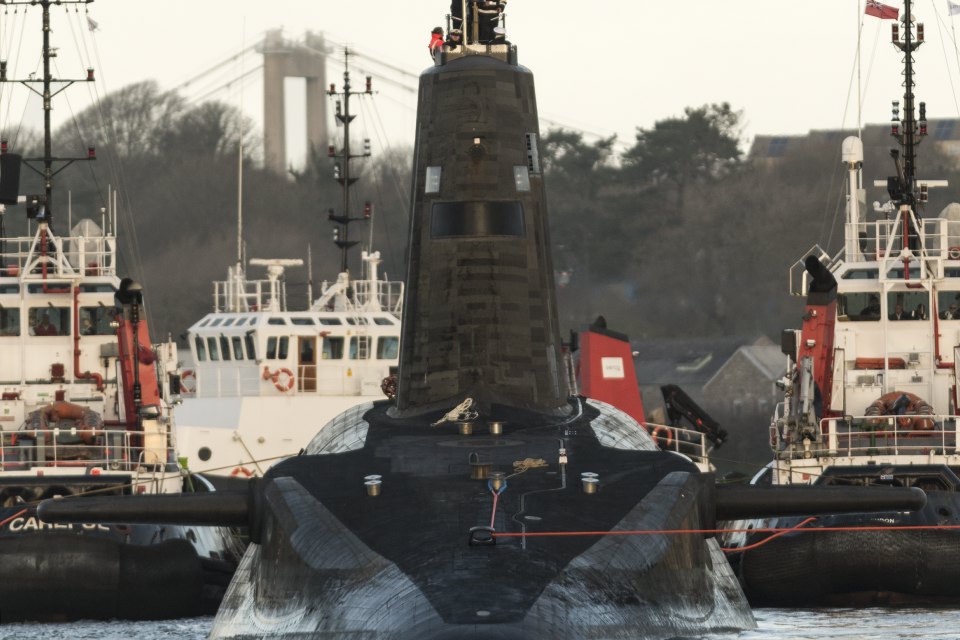 Within the next four years all the UK’s submarines will be based in Scotland. This will lead to the creation of 1,400 new jobs taking the total number employed at HM Naval Base Clyde to 8,200 by 2022.