Ministry of Defence said:
Brimstone missiles are carried by RAF Tornado aircraft in Afghanistan and were also used on operations over Libya. Defence Equipment Minister Philip Dunne agreed the contract and has just returned from a visit to Helmand where he met RAF personnel who use the weapon.
This contract with MBDA will increase UK stocks by replenishing weapons used so effectively in Afghanistan and Libya.
Manufactured and assembled at MBDA facilities in Henlow, Bedfordshire, and Lostock, Bolton, the Dual Mode Seeker Brimstone missile is used by RAF crews to engage moving or static targets during the day or at night with pinpoint accuracy. The weapon’s precision guidance capability means that the pilot is able to engage fleeting targets with extreme accuracy.
During his visit to Afghanistan, Mr Dunne met with British personnel working for Joint Force Support, based in Camp Bastion, who are responsible for co-ordinating air operations in Helmand. 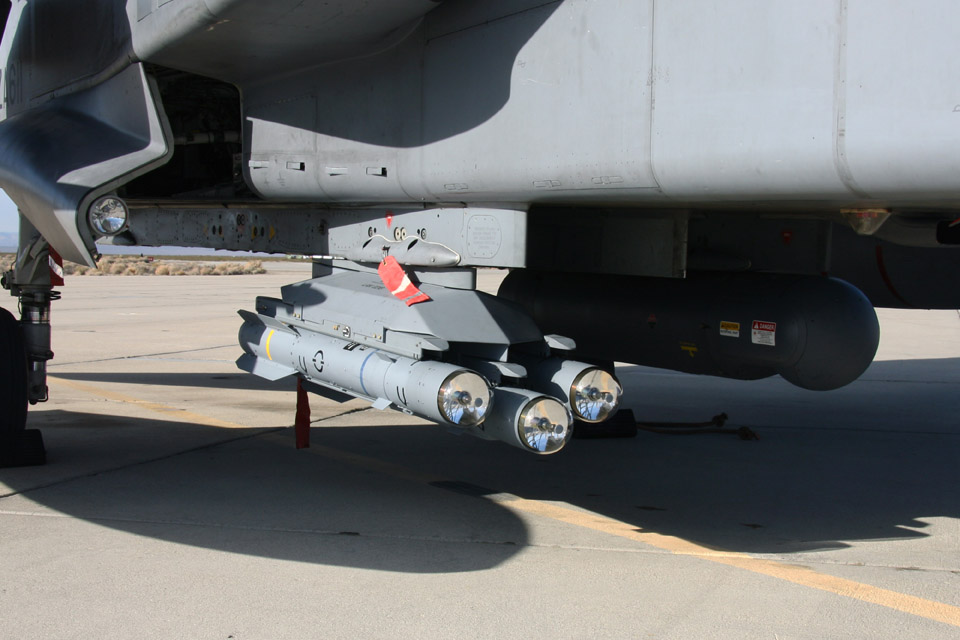 Brimstone is an extremely effective and reliable weapons system for RAF crews and ISAF commanders. This investment to replenish supplies used in Afghanistan and in Libya will ensure this capability continues to be available whilst also giving a boost to the UK defence industry.
​
Wing Commander Andy Turk led the initial Tornado operations over Libya and is now Officer Commanding IX (Bomber) Squadron, currently deployed in Afghanistan. He said:

Brimstone is being used to great effect by the RAF’s Tornado Force in Afghanistan and was also invaluable during the successful air campaign in Libya. It is very popular with our air crews because of its flexibility, accuracy and reliability - they have real confidence that the weapon will deliver the effects required.
​ 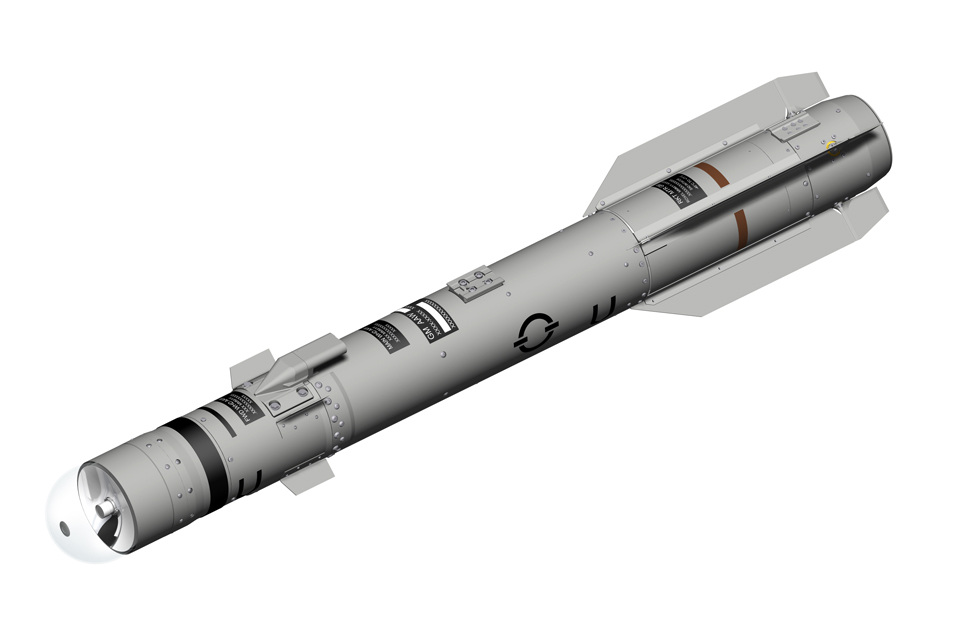