Book Reviewer
Sol I can't get your link to open, I think its my puter as I'm having problems elsewhere with this.

janner said:
Sol I can't get your link to open, I think its my puter as I'm having problems elsewhere with this.
Click to expand...

Links are working for me.

25 March 2011
JUST a day after her older sister Invincible was towed to the breaker’s yard, HMS Ark Royal has been put up for sale – but not as a working warship.

The Disposal Services Authority – the arm of the MOD which sells unwanted military equipment – is inviting bids for the aircraft carrier, axed under last year’s defence review.
The 20,000-ton aircraft carrier is in the final stages of de-storing in Portsmouth, having been formally decommissioned earlier this month. All her crew will be gone by May 25.
Since the announcement to withdraw the Mighty Ark from service last autumn, various businesses and groups have come forward with plans for the ship from the slightly bizarre (floating hotel/conference centre off Mablethorpe) to the more plausible (a floating helipad on the Thames to meet the growing needs of the capital for a dedicated airport for helicopters).
What is clear from the tenders being invited by the DSA is that Ark Royal is not being sold for further military use: she will either be ‘recycled’ (ie broken up) or sold for ‘commercial use’ – bidders must provide details of that use, the cost of the conversion work and her ultimate destination.
The carrier has been stripped – or will be stripped – of key equipment before the sale, including her main engines, three of her eight diesel generators, her Phalanx and 20mm guns, decoy systems, comms kit, aircraft landing aids, propellers, ship’s boats and stores.
What has been removed is being used on Ark’s sister Illustrious, or the replacement carrier HMS Queen Elizabeth, or kept in storage.
You can make a bid for ‘Ark001’ as she classified in the auction via the DSA website at is.gd/23AOt2. The closing date for submissions is June 13. Potential bidders will be shown around the ship on May 3 and 4.

She had a better layout than her older sister ship. A Navy with no carriers........jeez, never thought it would happen 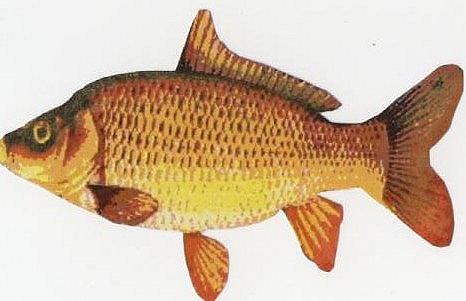 Ark Royal returns as the Vanguard of the Fleet