Israel to put its babes forward in Maxim-um PR effort

Israel's image-makers are turning to the pages of the American men's magazine Maxim. The idea was hatched by the Foreign Ministry as part of efforts to offset Israel's image as a hotbed of conflict. The issue with the photo spread is expected on newsstands in June, and will be followed with a review of tourism in Israel.

A survey conducted this month in 27 countries by the BBC has found that Israel is currently the most rejected country in the world, number 1 on the list of the countries that endanger world peace

The Israeli Consulate in New York has come up with an ingenious idea to promote tourism to Israel in the United States: officials there have managed to twist the arms of the most popular US men's magazine, Maxim, to write a feature about stunning Israeli models.

The idea came about when Israeli officials read that public opinion studies about Israel's image in the US found that the average American knew three things about their tiny country: war hotspot, stubborn people, and beautiful women.

The Foreign Ministry asked its delegates in New York to come up with a project that would encourage American tourists to come to Israel cashing in on the country's reputation for being home to some of the world's most beautiful women.

Maxim editors initially rejected a proposal by the Israeli Consulate to cover the personal stories of famous Israeli models, but when the Consulate sent pictures of 12 carefully selected beauty queens, Maxim was quick to acquiesce.

The magazine is sending a team of three top photographers to Israel for a photo shoot of the models at several locations in the center of Israel that will include stops in Yaffo, Neveh Tzedek, the financial center in Ramat Gan, and Tel Aviv beaches.

The project includes the production of a video featuring the models which the consulate plans to send to American television broadcasters.

David Saranga, the Consul for Media and Public Affairs, said, "A study we conducted taught us that Israel is not relevant to men aged 18 to 34 and the project aims at showing that Israel is a modern, lively, young and dynamic country."

The America Israel Friendship League and the Israel21c organization will contribute to the cost of the project.
Click to expand...

Well, the Nazis used to shave their heads before they chucked 'em in gas ovens didn't they?

I'll get me coat.

Three commercial of her

Those are IDF Babes 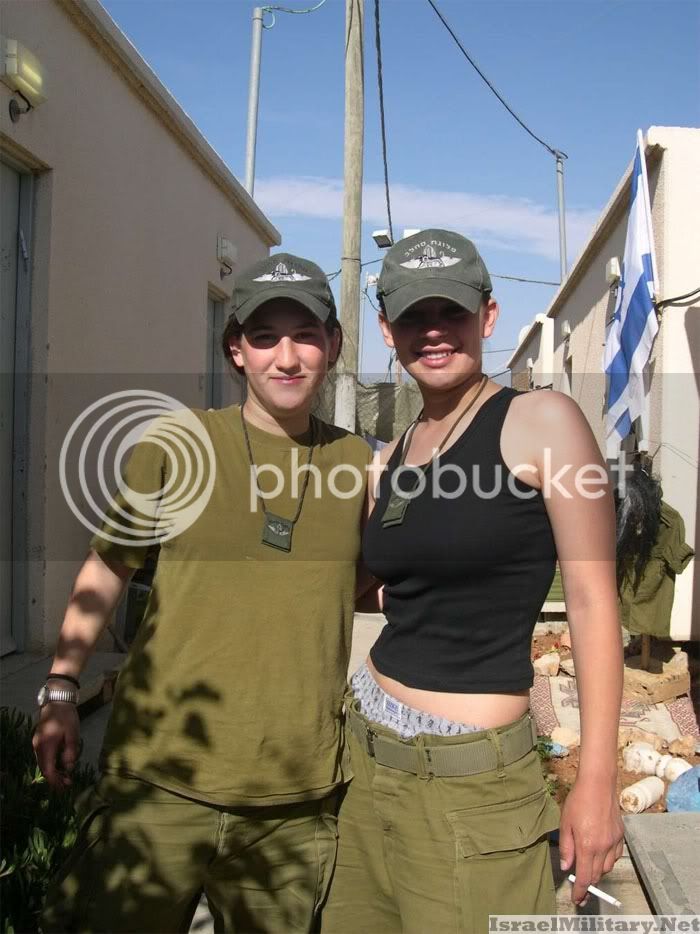 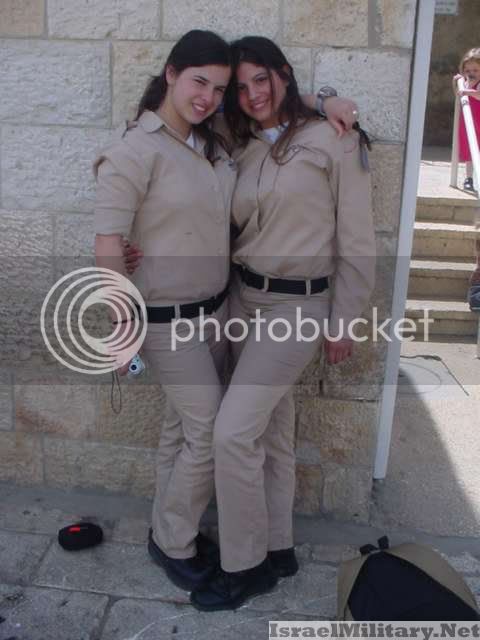 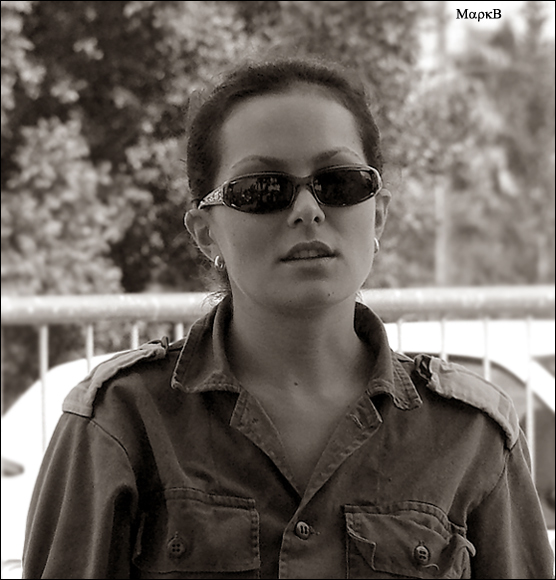 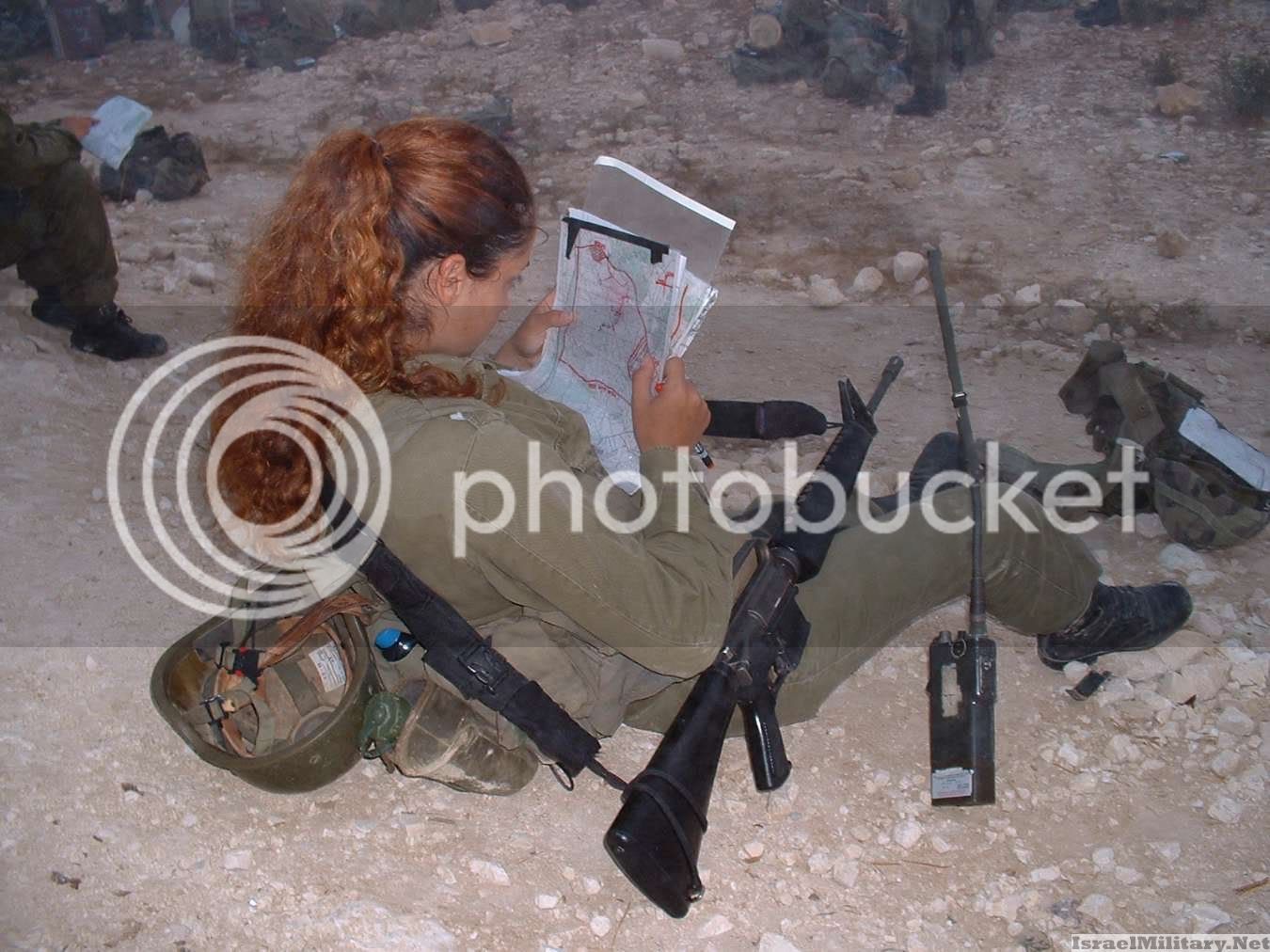 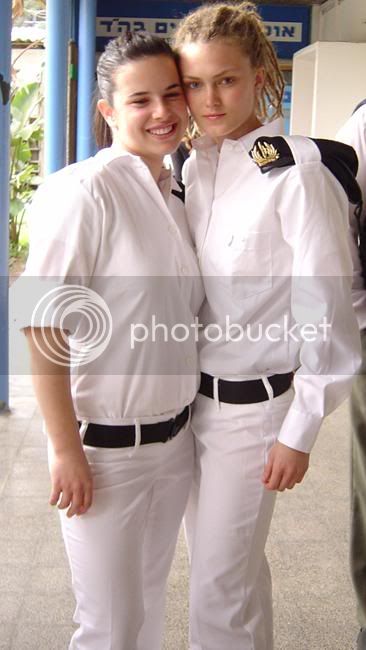 think I need a lie down in a darkened room now :roll:

Among the many totally gash movies given to the troops to while away the carefee hours at sea, we were given an Israeli comedy called 'Private Popsicle' about a new conscript in the Israeli army. It is widely known that Israelis have absolutely no sense of humour and this movie confirmed it. It was so bad it was good, and became a bit of a cult hit on the boat. Plenty of naked girlie bits,(all the female soldiers looked like the ones pictured above) and even the poor dubbing from Hebrew to English had its own unique charm.


Israel as a tourist destination though... I don't think so!

It's not big and it's not clever
2