Book Reviewer
He's not been well for some time, I'll be going down to say my goodbyes.

janner said:
He's not been well for some time, I'll be going down to say my goodbyes.
Click to expand...

last saw tank about a decade ago, he knew he had served with me but a bit confused as to where, when, and I had a different name every time we spoke. Parkinson was taking its toll.

In my local paper :- Admiral Sir Peter Herbert on 3rd May aged 90
Described as submariner and former Chairman of SSAFA

Book Reviewer
From the We Remember Submariners site:-

Robert Kenneth Mills-Goodlet Pilot RN WW2. Founder of Whichester Motor Company Group.
Memorial Service to be held in Hambledon
His Father was a Submariner who perrished on the H-47 when Bob was young. 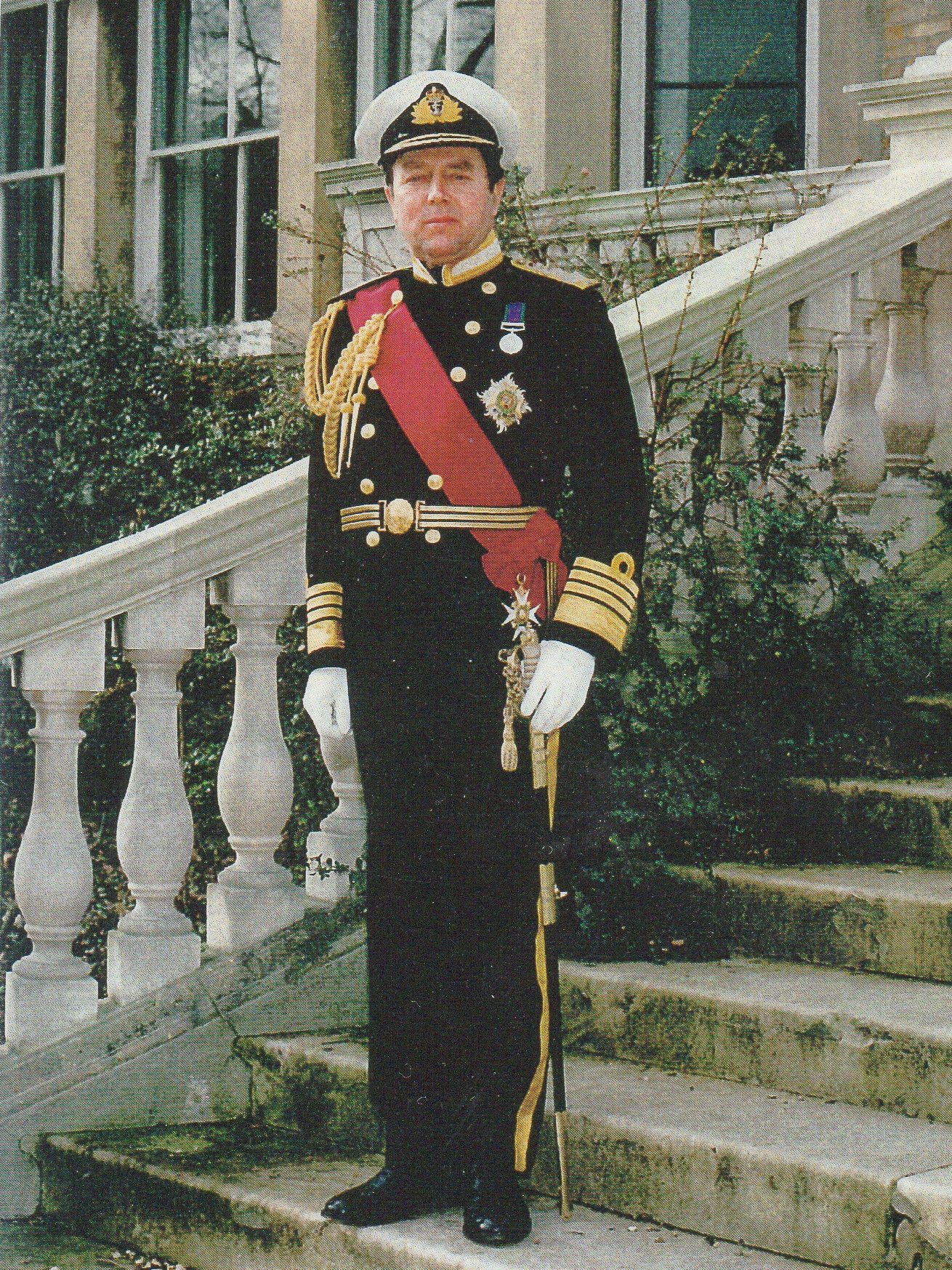 Farewell to Sir John, who gave a lifetime of service to the Royal Navy
A HIGH ranking officer who was knighted for his naval service has passed away the age of 82.