"A race to surface on screens has been launched between BBC drama Vigil and Tenacity on ITV, dramas set within the cramped confines of a sub.

The BBC is locked in a naval battle with ITV over rival dramas centred around mysterious murders on a British nuclear submarine.

From The Enemy Below to The Hunt for Red October and Das Boot, screen epics have long exploited the claustrophobic tension inherent in vessels trawling the ocean’s depths.

Now a race to surface on screens has been launched between BBC drama Vigil and Tenacity on ITV, dramas set within the cramped confines of a nuclear submarine, which tell remarkably similar stories.

Suranne Jones, the Doctor Foster star, takes the lead in Vigil, created by World Productions, the producers of Line of Duty and Bodyguard.

It follows the mysterious disappearance of a Scottish fishing trawler and a death onboard a Trident nuclear submarine, which brings the police into conflict with the Navy and British security services.

Jones plays DCI Amy Silva, who leads “an investigation on land and at sea into a conspiracy that threatens the very heart of Britain’s nuclear deterrent.”

Also a six-part series, Tenacity tells the story of the death of a submariner aboard a British nuclear submarine. Disgraced military detective Danielle Lewis is sent to investigate the accident.

When the case turns to murder it puts her in conflict with Tenacity's crew, her Navy superiors, and “into the crosshairs of an assassin who has infiltrated her nuclear base with an agenda that will not only destroy national security but kill Danielle and everyone she loves.”

The BBC has high hopes that Vigil, written by Tom Edge, who penned the Judy Garland biopic Judy, will repeat the success of Bodyguard.

The series shoots in Scotland with Rose Leslie and Line of Duty star Martin Compston signed up for roles. Piers Wenger, controller of BBC Drama, said: “Vigil is a fantastic, adrenalised thriller set in a shadowy world which has stakes for us all.”

ITV believes that Tenacity, from screenwriter Peter A. Dowling, will emerge victorious. Polly Hill, ITV Head of Drama, said: “Peter has written an incredible script with a brilliant and complex heroine leading an investigation that genuinely surprises.”

She promised an “incredible drama, that promises to have an audience hooked from the start.” 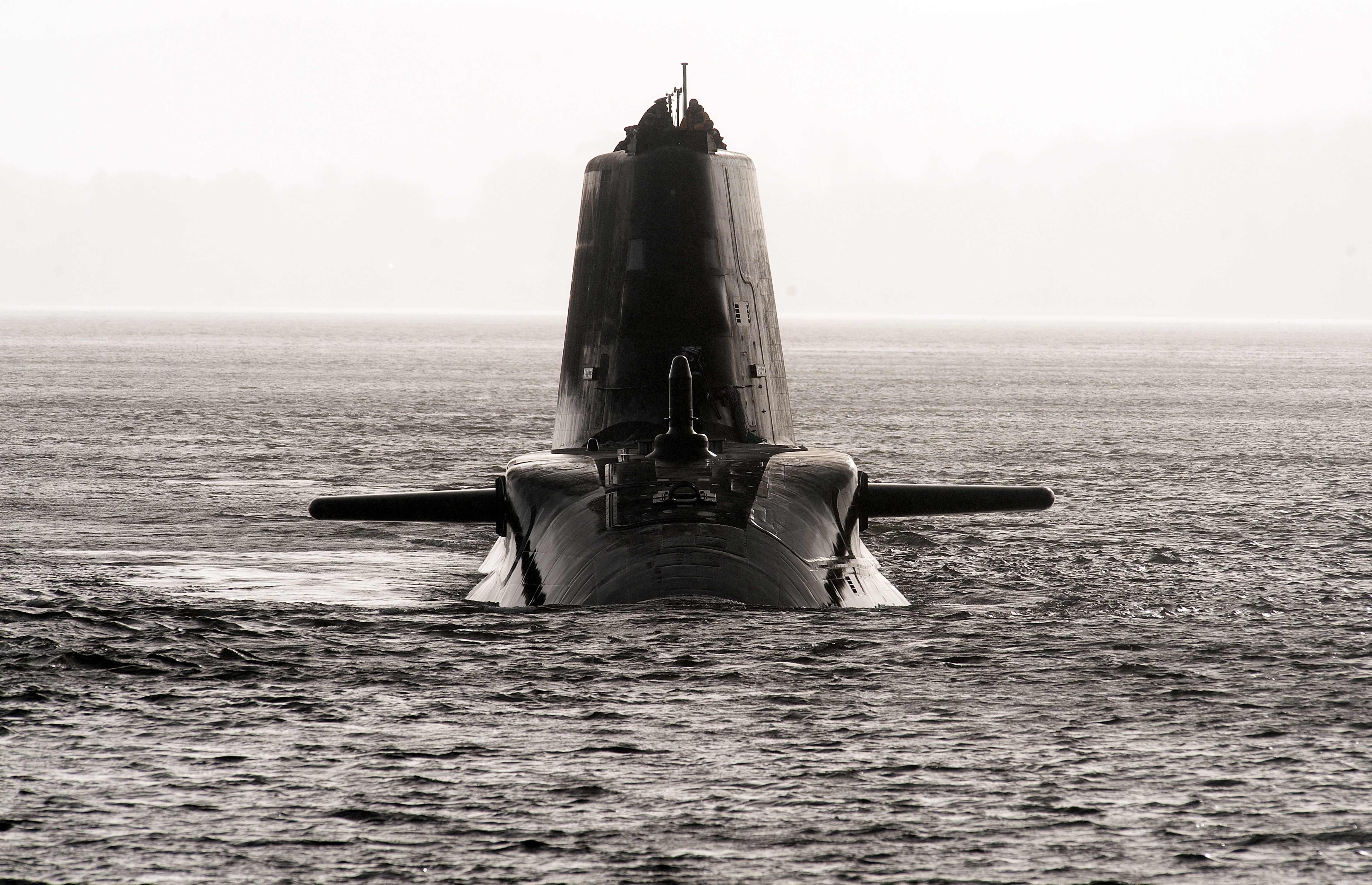 A race to surface on screens has been launched between BBC drama Vigil and Tenacity on ITV, dramas set within the cramped confines of a submarine.

Super Moderator
Crimson Tide is without doubt the worst of that list of films, Das Boot has got to be one of the best boat films ever made.

Love Das Boot, got to be the 1981 film though in German with English subtitles

Pah - you wait for years, then two come along together!

After having been a submariner for real it is difficult to watch fictional TV programmes on the subject without trying to spot all the errors. Das Boot was exceptional but even that had a few things that raised a quizzicle eyebrow. I look forward to viewing both the series @soleil has been kind enough to draw to our attention.

Super Moderator
I'm more or less banned from watching submarine movies at home, apart from the 50s B&W classics, for critiquing everything

Book Reviewer
Try being a retired Copper and watching the crap they put out as accurate without commentating.

Is it a sign of Globular Warming that the usual 95% low-lying grey cloud cover and persistent-pishing-down-precipitation are absent from that frame ??

janner said:
Try being a retired Copper and watching the crap they put out as accurate without commentating.
Click to expand...

I'd guess the older criminal fraternity have fond memories of that happier pre-PACE era, too?