Not sure if this has been posted. I contacted HMS President London via Facebook but go no reply so thought I'd try my luck on here.

It seems the original HMS President from WW1 needs some restoration and as the namesake of the SE reserve unit I thought it may be of interest.

The details are from Kent online

A fundraising page has been set up to restore one of the last three surviving Royal Navy warships of the First World War.
HMS President, which was used as an anti-aircraft platform, is located in ChathamDocks.
The 101-year-old ship - originally called HMS Saxifrage - features a quirky design which was added last year when docked in London. 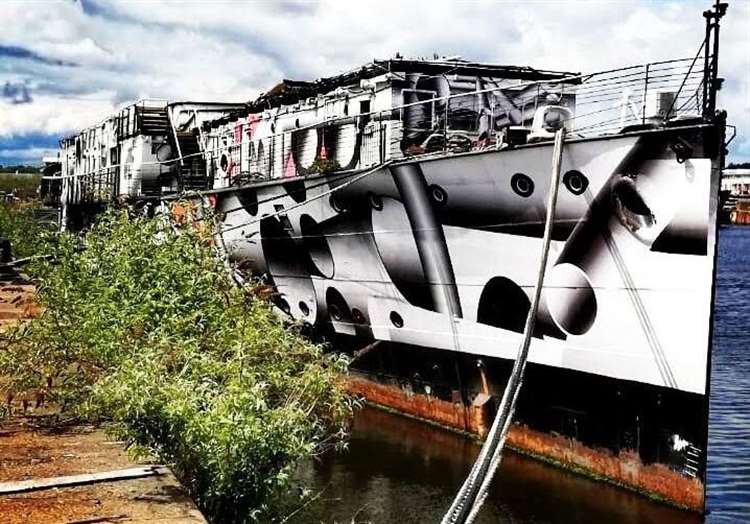 The HMS President
It was selected to be part of an art project marking100 years since the end of the war.

However, the vinyl wrap has caused it to rust. The roof and deck have also suffered water ingress.
The ship needs repairs to retain the structure.
Once that is done, the private owners hope to turn the ship into a museum under its original name.
They are now looking to raise £5,000 to do so.
Danny Broom, the ship’s deputy manager in charge of its maintenance, said: “We need to get the repairs sorted and get her into the dry dock. 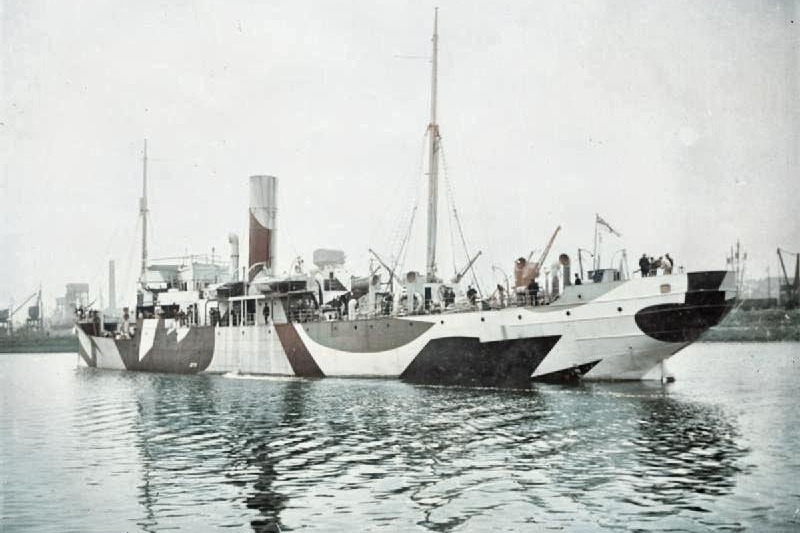 HMS Saxifrage was launched in 1918 as a Flower-class anti-submarine Q-ship. During ww1 she… Lisa-marie Turner needs your support for Saving HMS President 1918


Perhaps this may be something the reserve can support? It would be great marketing and preserve some naval history.

My first ship (in the Andrew), along with Chrysanthemum. I have been following the restoration via the owner's twitter feed @HMSPresident.

Super Moderator
I did a few weekends on them when I was a Sea Cadet, plus a couple or three DTS's on Submariners Remembrance Sundays.

I was in Chatham dockyard last week - I didn't see it ??

That's 'coz the dazzle paint I expect.

Is there anyone from President or Medway division who might be interested in this? It is their namesake and history after all. I was expecting a bit more enthusiasm.

I'm ex-President (76-79) and now ex-RNR as well. I know a good few of my contemporaries have moved overseas, a good few more have crossed the bar and as for the rest, goodness knows where they are now. I think those of us who actually served in the ship would have an interest; those who joined after the move to St Katherine's Dock perhaps less so.

My problem is that I just don't have any spare time - I'm still in private practice as a barrister and my evenings are taken up with writing advices, drafting documents and preparing for the next day's court hearings. I admit to spending Friday evenings playing saxophone in the Great Western Railway Paddington Band (yes, we are on the station concourse from about 6:30 until 9pm every Friday), but Saturdays and Sundays usually involve some more work (getting ready for Monday).

Note to self about the saxophonist next time I'm there,,,,,,

huwshpis said:
I’m usually one of 4.
Click to expand...

What I do in private in my own time is my business.

T
HMS Caroline may yet be saved