Got some old ship mates on there. Received an email from them the other day actually.
M

Serious question, I was on the Tin Duck in 2006 for her Caribean deployment and the lads said she had been in the Windies the year before, the following year she was also there, then Prince William was onboard for her Caribean trip the next year and now 2009 here she is again.

Does a ship's company, as a body, stay with one ship that long these days?

Nobody dips out some just dip in more than others 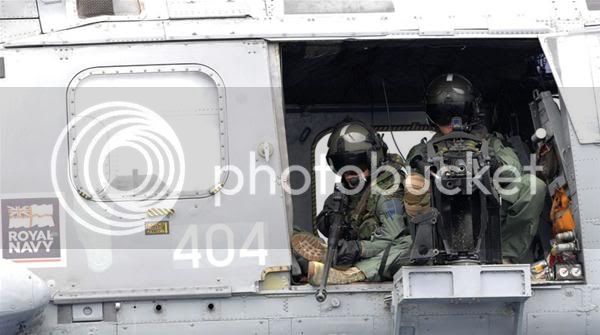