"The Royal Navy’s submarines and surface ships at HM Naval Base Clyde will sound their sirens and pierce the darkness with their searchlights on Friday to mark the 75th anniversary of the end of the Second World War in Europe.

In common with Navy ships in port and at sea around the world, vessels berthed at Faslane will blast their sirens for 60 seconds at 3pm on May 8, the exact moment when Winston Churchill addressed the nation in 1945 to confirm that the war was over.

And at 10pm, as darkness falls over the Gare Loch, searchlights on the Naval fleet at Faslane will be turned on and directed skywards for five minutes to mark 75 years since the end of the wartime blackout regulations.

Navy and civilian personnel at Faslane and Coulport will join in a two minute silence at 11am to remember the more than 400,000 British military personnel and civilians killed during the war.

A spokesperson said: “From the immortal White Cliffs of Dover to the sands of Bahrain and Caribbean and windswept Falklands, the men and women of the Naval Service will join their countryfolk in paying homage to our greatest generation and remember the sacrifices made between 1939 and 1945.”

The Royal Navy lost more than 250 warships during the conflict, while more than 40,000 sailors and Royal Marines were killed in the Atlantic, Arctic and Mediterranean." 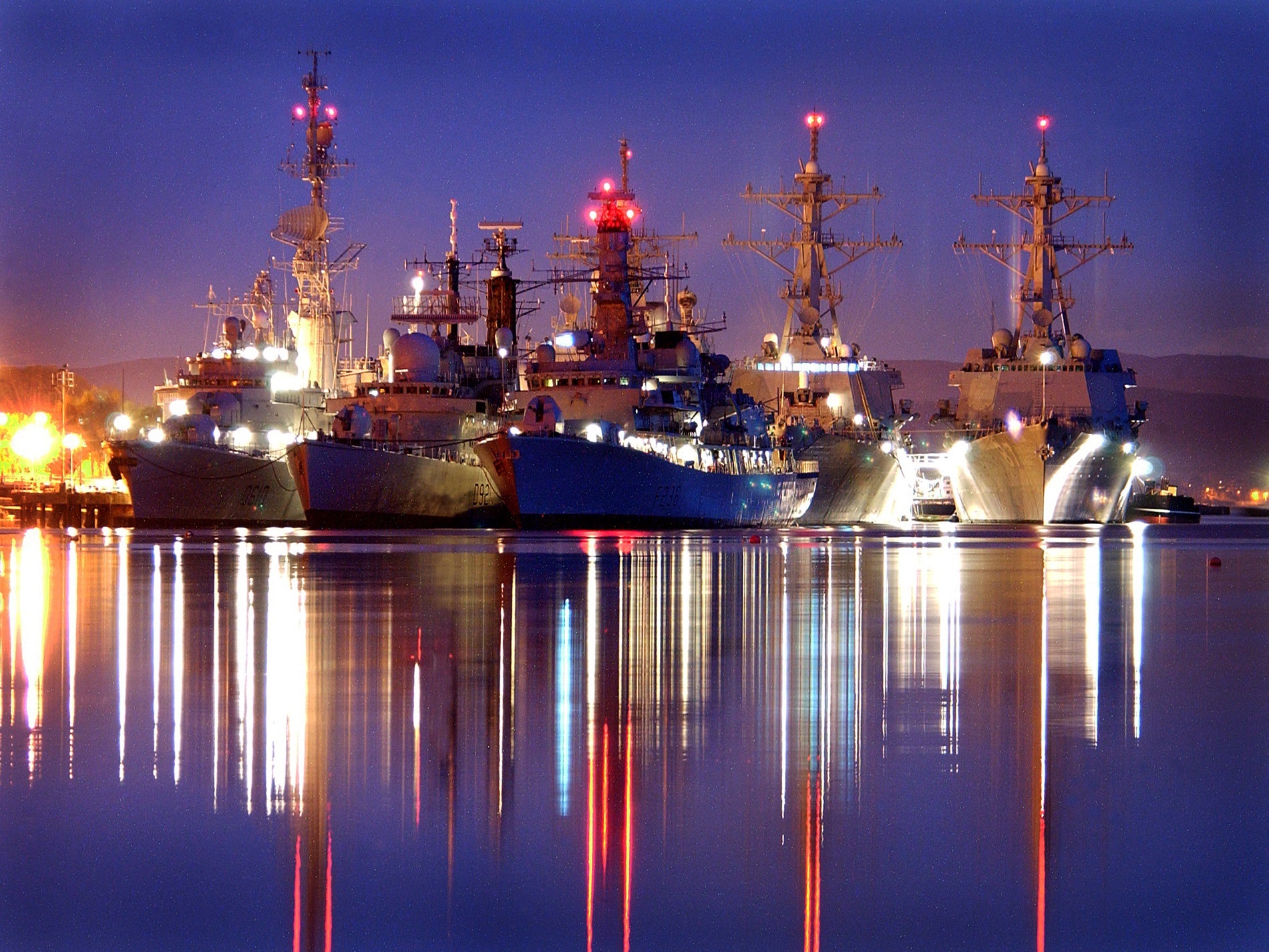 Super Moderator
Be interesting to see a submarine turn it's searchlight on. I have visions of the duty watch stood on the casing shining DC lamps and pussers right angles into the sky!

WreckerL said:
Be interesting to see a submarine turn it's searchlight on. I have visions of the duty watch stood on the casing shining DC lamps and pussers right angles into the sky!
Click to expand...

Does a signalman still go to the bridge with an Aldis lamp?

fishhead said:
Does a signalman still go to the bridge with an Aldis lamp?
Click to expand...

Indeed they do, I don't know how good one would be as a searchlight though

WreckerL said:
Indeed they do, I don't know how good one would be as a searchlight though
Click to expand...

Better than a Pusser's right angled torch. Just about 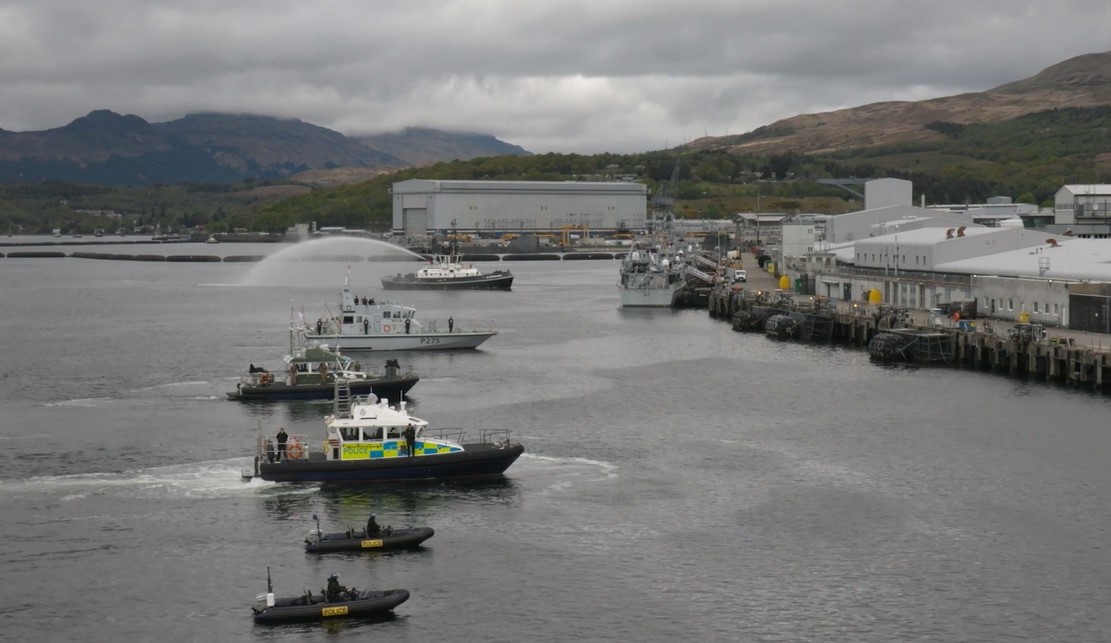 SIRENS rang out across the Gareloch on Friday as submarines, surface ships and support vessels at HM Naval Base Clyde marked the 75th anniversary of…

Where did they dig the Type 42 up from?
Journalistic license again?
You must log in or register to reply here.