I thought it may be interesting to start a thread about Freemasonry in the Royal Navy, as this subject doesn't seem to have been touched upon on Navy-Net.

HRH The Prince Philip, Duke of Edinburgh became a Master Mason in Navy Lodge, No. 2612, of which he is still a subscribing member.
Click to expand...

An example of a number of military lodges can be seen at http://www.militarymasons.org.uk/index.html

Examples that catch the eye are:

I welcome peoples thoughts and experiences.

I was once persuaded to check out the Fitzroy Lodge but never bothered due to business and a distinct lack of interest.

Don't really regret my decision, I'd definitely fall foul of the whole 'believing in one supreme being' shit
and having spoken to a fair few masons, it just sounds like a load of old dudes needing an excuse to get smashed.

I don't need an excuse.

Green_and_Blue said:
I can't imagine that Fitzroy offers much more than The House. As all members of the former are members of the latter.
Click to expand...

Indeed, it appears to just be another mess club with additional dinners and functions to attend. It's not like there aren't already enough.

At one point I was doing two balls a year at 55ish quid a pop (plus getting smashed) and one or two dinners a month (at about the same price) with the saddle club, yacht squadron, polo club, HQ squadron, 3 squadron and REME LAD, all of which I'd been a member of at some point.

In addition to that, because I'm a hero and everyone loved me for sorting out their guns, I'd also get invited to pretty much every other squadron's and sub unit's dinners and dos at the gaff.

I could've quite easily spunked 5 grand a year just on pissing up at the HAC.

Can't comment specifically on Freemasonry and the Royal Navy - but in my experience as a Freemason of nearly 30 years I believe Freemasonry is one of those things, like many things in life, that you get out of it what you put into it. If you want a mess club with dinners , speeches and a few drinks and nothing else then you are well catered for elsewhere and Freemasonry is not for you. If however you approach it like I do on the basis that it is a fraternity with charitable aims (and not just Masonic charities by the way) then I think that it serves a useful purpose in society. No comment on Freemasonry is complete without a mention on ritual. For some members this is the part they enjoy most and take very seriously - some of the old duffers never fail to amaze me with their knowledge of the degree lectures - I know of one who can deliver all the degrees in the Craft and the Royal Arch faultlessly every time - and he's involved in a few other branches as well. It's not compulsory that you learn the degrees incidentally - I certainly couldn't do it.
For my own part I was very enthusiastic in my younger days , but as time went on other committments and interests took over and I don't attend as often as I used to. I enjoyed my time going through the two principal offices in the Craft and the Royal Arch but now I confine my activities to one or two meetings a year and sending off the obligatory cheques. I don't regret for a moment joining - the Freemasons did put me through school and university after all and I hope I've repaid some of that debt and not just that of a fiscal nature.

A word with the Lodge Secretary of RNVR 3923 and it seams that they have very few current RNR members and despite meeting in Covent Garden they have no current HMS President members.
I am told that they used to hold dinners at President but this was stopped by an anty Masonary CO some time ago.

Been tentatively interested in this for a while but have been put off by the seemingly compulsory elements of it. I would want to dip in and out as suited me not what suited the lodge. 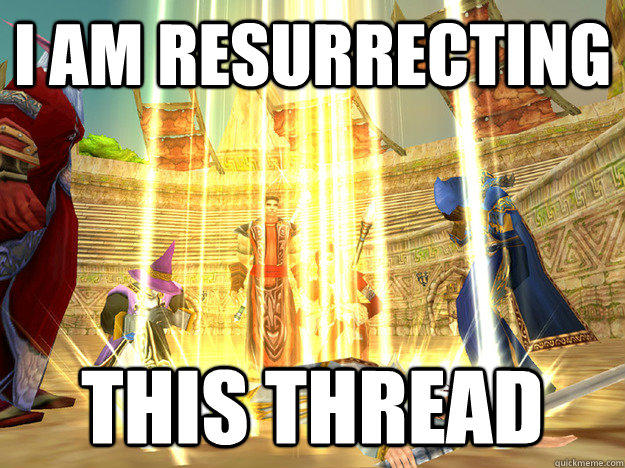 Dark-Fox said:
Been tentatively interested in this for a while but have been put off by the seemingly compulsory elements of it. I would want to dip in and out as suited me not what suited the lodge.
Click to expand...

Have a look on the United Grand Lodge of England website or that of any Provincial Grand Lodge (most counties have provincial grand lodges) there is information on becoming a Freemason on most of them along with contact details of the secretaries of the ordinary lodges. The secretary of your local lodge or another senior member of the lodge should be only too happy to chat you informally about Freemasonry. You are under no obligation whatsoever to join after having had this conversation.
Last edited: Feb 27, 2017

2 dinners a month, I never went to any when I was in the Mob, not my thing.

Only go to the RNA one because I organise it.

Joint_Force_Harrier said:
2 dinners a month, I never went to any when I was on the Mob, not my thing.

Only go to the RNA one because I organise it.

I have dinner every night

WreckerL said:
I have dinner every night
Click to expand...

Not a posh southerner.

Not Brekkers, Luncheon and Supper