A 32-16 win meant the Royal Marines retained their championship and lifted the cup which is known as the Inverdale Trophy.

The competition is a way to honour John Inverdale Sr, who was a dental surgeon in the Navy and played rugby for Devonport Service.

His son took time away from his broadcasting career to present the trophy to the winners and was pleased with a thrilling match.

He said: "Tonight was a really good match.

"I thought the Fleet Air Arm were going to win it and sneak it.

"It’s a slightly unfair score, I think, but probably the Royal Marines just about deserved it."

Two late tries sealed the win for the Marines and their captain Corporal Kip Bridgen said he was proud to be involved with the tournament.

"Obviously, it is tough at the minute with the operational output that the Navy is putting out but the boys always like coming together," he said.

"It’s a great opportunity and a great tournament to come and play in.

"It’s always nice for us to get the win in quite a tough game."

Meanwhile, Fleet Air Arm skipper Leading Aircraft Engineering Technician Sam Carter was disappointed to lose the match in the way they did.

"We had a good period of momentum and a good phase in the second half where we could have easily turned it around," he said.

"We just kind of lost our way and it got a bit frantic and disorganised."" 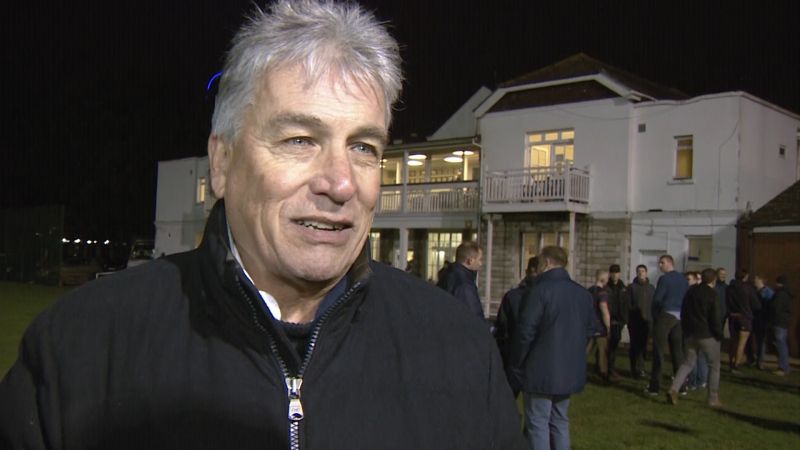 The sport broadcaster was watching on in Portsmouth as the Royal Marines beat Fleet Air Arm.

The Times: "Life On The Ocean Wave: The Royal Navy Photographic Awards"