One for @WreckerL or @pompeyexpat please. (It's rained since my attendance at HMS Raleigh and my Google-foo has failed to locate the backstory of this honourable 'Whittall' Division person. )

Is that Division named after a RCN Officer listed in The SUPPLEMENT TO THE LONDON GAZETTE, 4 MAY, 1943 when a Temporary Lieutenant James William Whittall, R.C.N.V.R. earned a Mention in Despatches that day (for deeds unspecified).

If not named after him, was it named for A N Other worthy person with that very same surname and whyfor?

"During training recruits are placed in divisions, and to recognise the unique nature of their course the first ratings at BRNC have formed a new group named the Whittall Division.

It has been named in honour of Petty Officer Wren Ellen Whittall who was the only fatality when the college was bombed in September 1942." 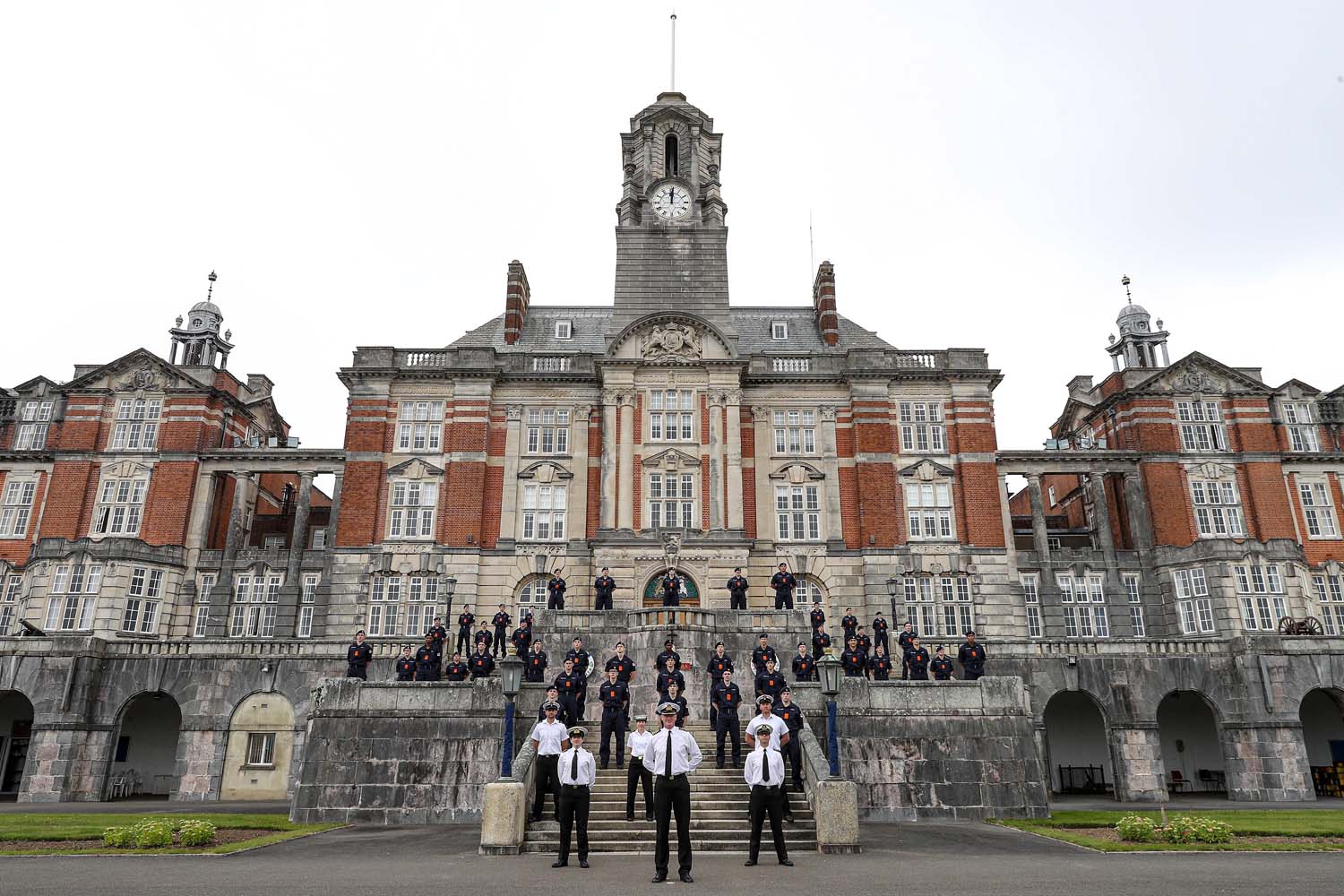 Junior sailors are making history by training at the spiritual home of naval officers amid a rise in demand to join the Royal Navy during the COVID-19 outbreak. 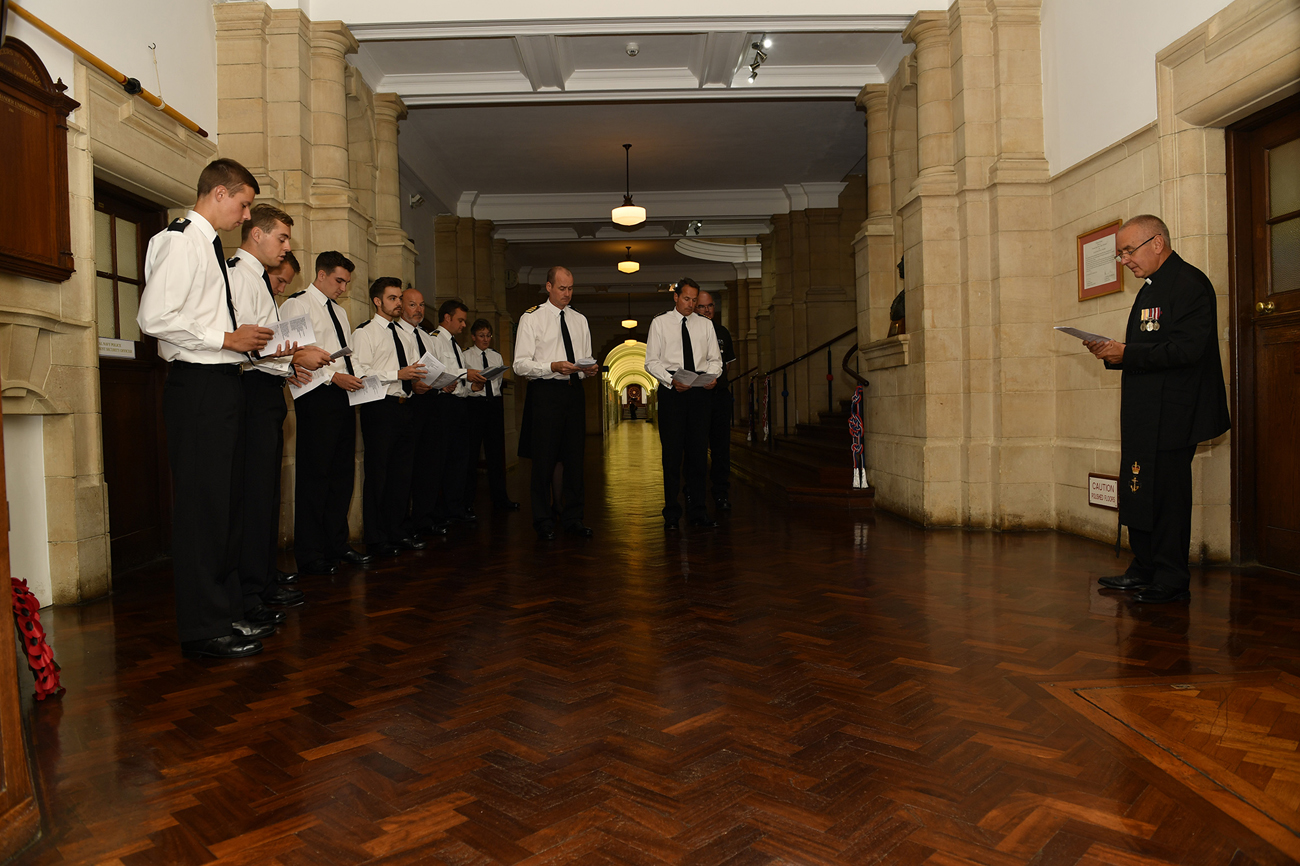 Staff and Cadets at Britannia Royal Naval College have taken time-out to remember a member of the Women’s Royal Naval Service (WRNS) on the 75th anniversary of her death.

Thanks for that, Sol, seems quite an appropriate commemoration for this new non-com Division.