"The first of our two Maritime Reservists shortlisted for tonight’s BEST RESERVIST category in The Sun’s Military Awards ‘Millies’ is:

She was nominated for her role in mapping the path to safety in the flashpoint Hormuz Strait.

After a British-flagged ship was seized by Iranian forces in the Gulf, Lt Cdr MacSephney was sent to Bahrain where the UK runs an intelligence cell, monitoring shipping in the hostile Strait of Hormuz.

The eyes of the world were on the developing crisis, with the threat of war between the West and Iran.

Lt Cdr Tracy MacSephney had to guarantee the safety of every British ship passing through the maritime choke point right under the noses of the Iranians, who had vowed to seize more British ships.

Maritime Trade Operations specialist Tracy, from Southampton, who joined the Reserves in 2004 after five years in the Royal Navy, was plunged into the heart of the crisis.

Her job was to find a way to map every British ship in the waterway and link it with a British warship that could guarantee its safety. The day before Tracy arrived in Bahrain, the British ship Stena Impero had been seized by Iran’s Revolutionary Guard.

The 44-year-old says: “It was such a volatile situation. One minute you’d be mapping a British ship then it would change hands and be flying under a different flag. My job was to analyse and interpret what was going on and work out which ships needed group transit. We had to work fast but with accuracy, but we got a system in place which ensured safe passage for British interests.”

The first expert in her field on the ground, Tracy was on deployment for seven weeks, often working 16-hour days.

Commodore Dean Bassett, UK Maritime Commander in the Middle East, says: “Without Tracy being here I would not have had the information needed to position my ships according to the threat.”"
Last edited: Feb 7, 2020 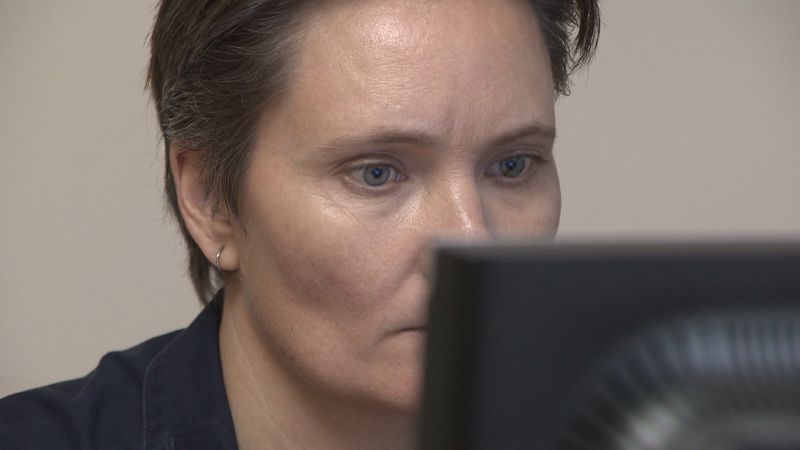 The Reservist Who Helped Defend Shipping In The Gulf