Having spend 4 years writing, rewriting and editing my debut novel, "Spiral", I have finally published it on Amazon Kindle. I am now faced with the hardest bit: trying to make my novel stand out from the millions of books published on the site. If anyone would like to read "Spiral", it's at the bargain price of £1.99. The book is set in the early 1960's and is about a man who has it all, makes mistakes and loses everything, and then wants it back again, It is set in Southern England against the backdrop of the emerging drug culture and the attitudes of the time. Feedback would be very gratefully received! Here it is:

Your Link failed to show but AZ provides a fuller description
:
<<The dawn of the 1960's held many promises for Frank, a self-made man who was on his way up in the world. With determination, drive and ambition, he had set his life on a course that seemed destined to award him with all the trappings of success.
He had the car, the smart clothes and, most significantly, the affections of his boss's daughter, Helen, for whom Frank represented everything a man should be: strong, reliable, loyal and dependable - in fact, perfect husband material. Wind forward five years and we see a different picture.
His marriage is dead, his career prospects in tatters - he is homeless and a hunted criminal. How can this be?
It doesn't take long to realise, Frank is far from perfect. There is a dark side to his character, and he makes rash decisions and foolish mistakes. But is his fall from grace entirely of his own making? Several sub-plots intertwine with the main story, and the reader is left to judge how much Frank is to blame for his own downfall.
An intriguing and compelling novel with many twists and turns >>

Tough but not among my kind of genre so I'll pass.

BTW There is another 'Leslie Jones' publishing at AZ: 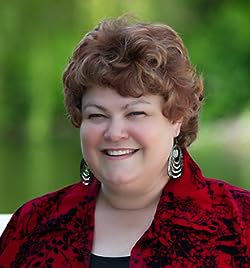 Okay, no problem. Thanks for the feedback on the link. I'm now aware of several Leslie Jones' (annoyingly all American females who spell their name like mine) - and several 'Spiral' novels.

This is probably a really silly question - but what is AZ???

Sussex lad said:
This is probably a really silly question - but what is AZ???
Click to expand... 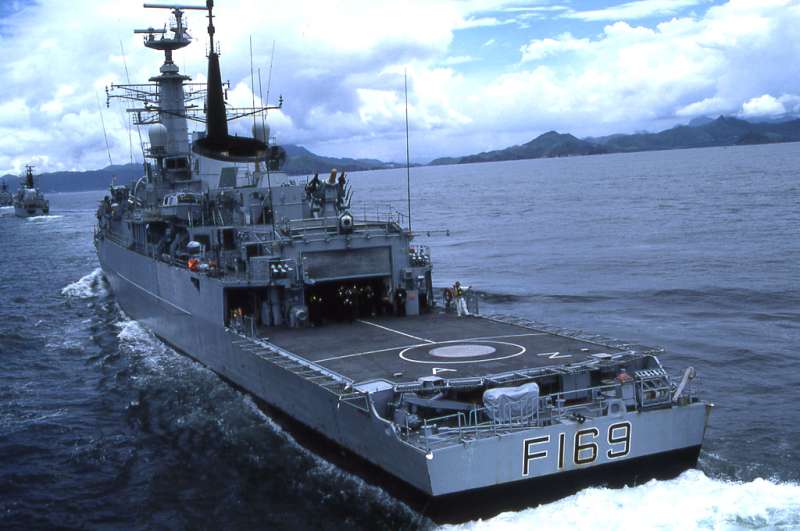 Got it. Almost old ships - I was on ACTIVE (one of the few ships we were allowed to say we served on rather than in!)

Sussex lad said:
Got it. Almost old ships - I was on ACTIVE (one of the few ships we were allowed to say we served on rather than in!)
Click to expand...


I've been told AISNE had the same dispensation.

Logic aside, the terms 'In' versus 'On' invariably distinguishes those greatest single factors of the lower deck from their shipmates messing in the wardroom. (All same-same WRT 'Rings' versus 'Stripes').

Edit to Add: To confuse the issue further there is also 'Onboard/Aboard/Inboard/Outboard & even Overboard'...:Wink:

Ardingly - near Haywards Heath. Where are you?

That's ok Mr M I am under cover as a jack dusty, he will never guess

Thanks, Pike! I've made a note of that.

It's called A Function of Time. I'm giving yours a look too.
You must log in or register to reply here.

It's not big and it's not clever

Speech: Russian account of Salisbury is a re-write of Orwell’s 1984