Now these guys really work for a living. Glad I'm just watching! Reminds me of my first draft as a 16 year old Jnr stoker in the early '60's. A Blackwood class single screw frigate, of the Fishery Protection Squadron out of Rosyth and my first trip 'up the ice'. Saw those trawlers bounce around, dissapear, reappear in the heavy swell, learned what being sea sick felt like too! Rude awakening as to how life at sea was. Saying then was that those Blackwood single screw frigates would roll on a wet lawn. Never fully handled sea sickness, felt queasy on occasions throughout my time in the mob but usually managed to keep my cookies in the jar!

I was on Duncan. Bloody thing rolled when tied up in Rosyth. Also did a yo-yo transfer in a force 8. Funnily enough I was only ever seasick on the wat from Rosyth to the Forth Railway Bridge. Trawlers were a sight to see..as were other Blackwoods in a heavy sea.

On a tribal for the Cod wars in the 70's at 16 my first sea time, we were told to expect roughers, I thought this is OK, we were still in Forth, once we cleared land oh boy was I and many others sick, for about a week, after that, became kind of fun, living on a roller coaster that was always moving, I luckily did not suffer sea sickness after that, we saw some big seas up north as for the trawlers sod that, we had to stop one time and our ships divers cut a trawlers nets from its prop, good job we were there, but stationary in a very heavy swell was not nice?
Last edited: Mar 8, 2017

Funky off the kent

Know just what you mean superpom, did 18 months on the Keppel, did Iceland twice, the complete Norwegian coast line and up as far as the north cape. Lost the brown ring once or twice. Best wishes. Funky off the Kent

Where the front bit go? 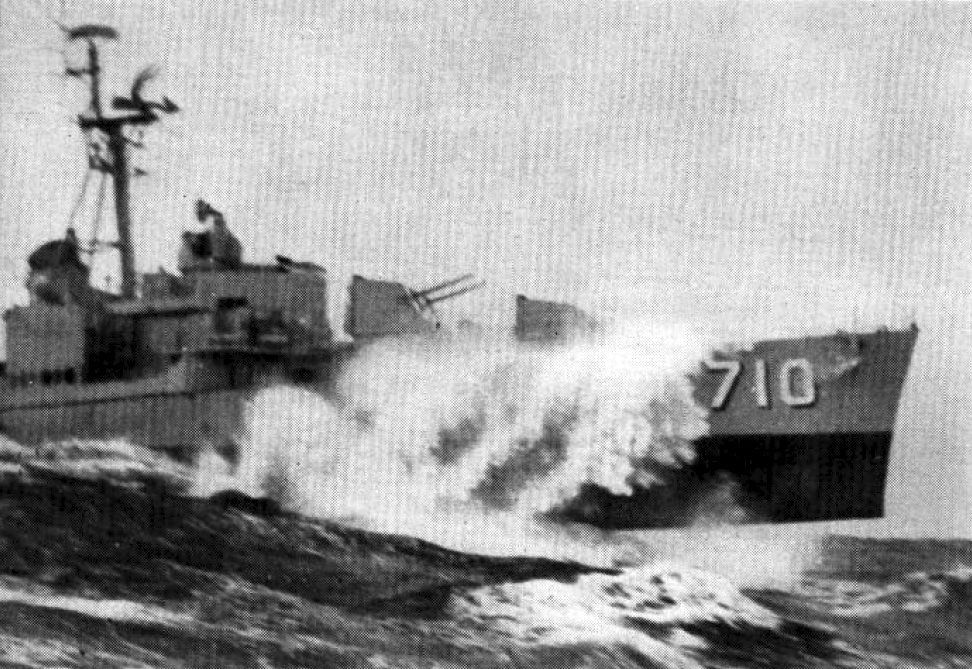 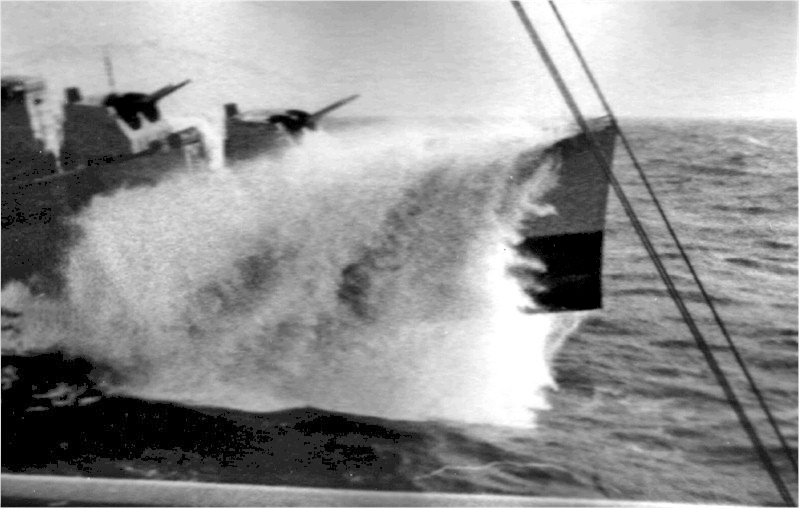