I read today an article where Chinese Military Researchers have claimed to be building a "Next Generation Sub" that exceeds 3000mph using SuperCavitation.

To be honest it sounds like a pile of BS and if it were true I doubt they would broadcast an amazing feat like what they are claiming, unless they are trying to show of and tell the world of their military's might.
I'm just an skimmer ex-stoker so I don't know too much on this subject but that kind of speed still sounds ludicrous.

But,,,,, what if they could really do it!?
A sub that could circumnavigate the world in around 12 hours! Sounds pretty amazing and dangerous to me if it were true.

I've put the source link below from The Independent for you to take a look.
It originally come from South China Morning Post but I can't find it on there now, maybe it has been pulled?

Blueschill's assessment of BS is spot on. The link is a sober assessment of the likely hood of it ever being fact rather than fiction
http://time.com/3182422/chinese-supersonic-submarine/

ARRSE covered this weeks ago!

Did they? Lmao, what did they say about it?

Super Moderator
How you would you ditch gash at that speed, the flap would get ripped off and the first can would be wedged in the tube!

Take 2 noughts off and we should regain reality.

Total BS! The pressures, drag on the hull etc at such a huge speed would require massive horse power and an incredibly strong hull. The sub would literally be all propulsion plant. Achievable in space? Yes! Achievable on land? In the next 100 years maybe. In the air? Definitely Water? Probably never.
It is worth remembering that some subs can do 50mph and more. Think in the next 10 to 20 years a sub doing over 100mph will be possible but maybe not a reality. Who would use it at that speed? You'd probably hear it from the moon!

Moderator
If they're that smart, why not scrub around manning the submarine, make it smaller and simply tie a bomb on the front? 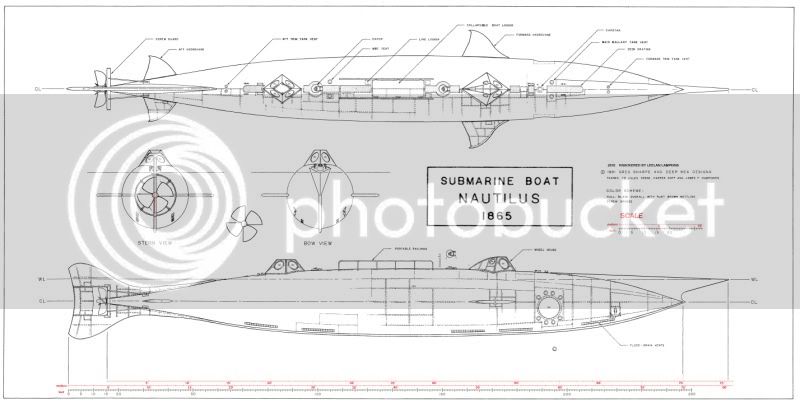 ? but without pink squishy bodies to drive it.

The inertia on the boat alone would cripple it nevermind overcoming the resistance from the drink. Dare say it'll have some effect on the crew as well, imagine a turn at that speed. Unless they've cracked some inertial dampening tech, god bless star trek!

Super Moderator
Even if it could do 3000mph, as the article says, steering would be a problem as the rudder would pop the bubble . Sonar wouldn't work and you couldn't get a towed array to work as it would also burst the bubble (whole new meaning to "lost the bubble")

300mph may be, but only in a straight line, short range and slowing down if you "lost the bubble" would be a bit sudden a bit like driving a car into a concrete bunker. Great for weapons, lousy if you are sitting in it.

Do the Chinese have an equivalent to April fool's day?
You must log in or register to reply here.