When Zippo Went to War by Philip Kaplan

Despite being a non-smoker, I was looking forward to reading about the Zippo lighter, as during the late 70s and 80s it was pretty much part of your onboard joining routine to purchase the ship’s Zippo if not for yourself then as a present for someone who collected them.

The book starts well with a history of the Zippo company and the development of the lighter including how the materials were selected and then due to wartime shortages how they couldn’t make them in the original brass. During WW2 all Zippo production was requisitioned for the US Military.

There are interesting stories about famous smokers and the portrayal of smoking as a cool activity in Hollywood movies, however there few stories about the influence of and collectability of Zippos by military personnel.

Zippo images that could have been used: 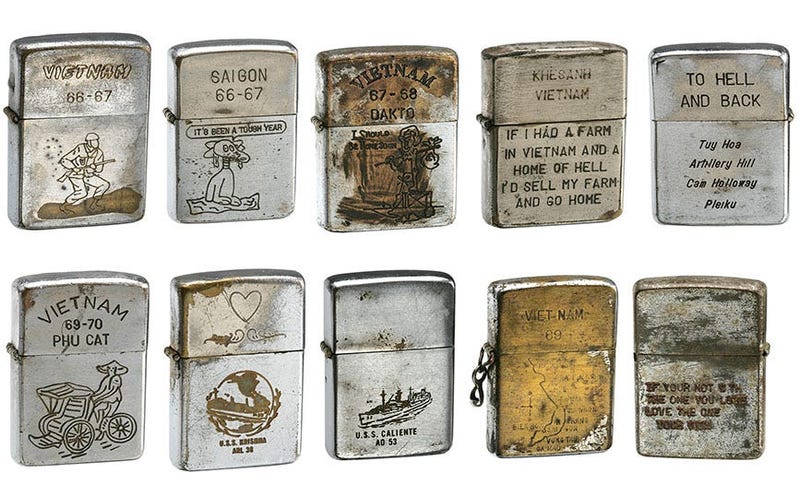 The book has numerous interesting photos from WW2 of personnel smoking and an interesting story about the most influential US war correspondent, but relatively few pictures of Zippo lighters which considering the title of the book is a serious omission in my view. There are also very few pictures of Zippos from other conflicts US forces have been involved with. There are also very few photos of RN/UK Zippos

Unless you are a die-hard Zippo fan this isn’t a book I’d recommend as it’s light on subject matter despite photos of general interest, for this reason I'm giving it a score of 2


I'll be passing the book onto a mate who collects Zippos